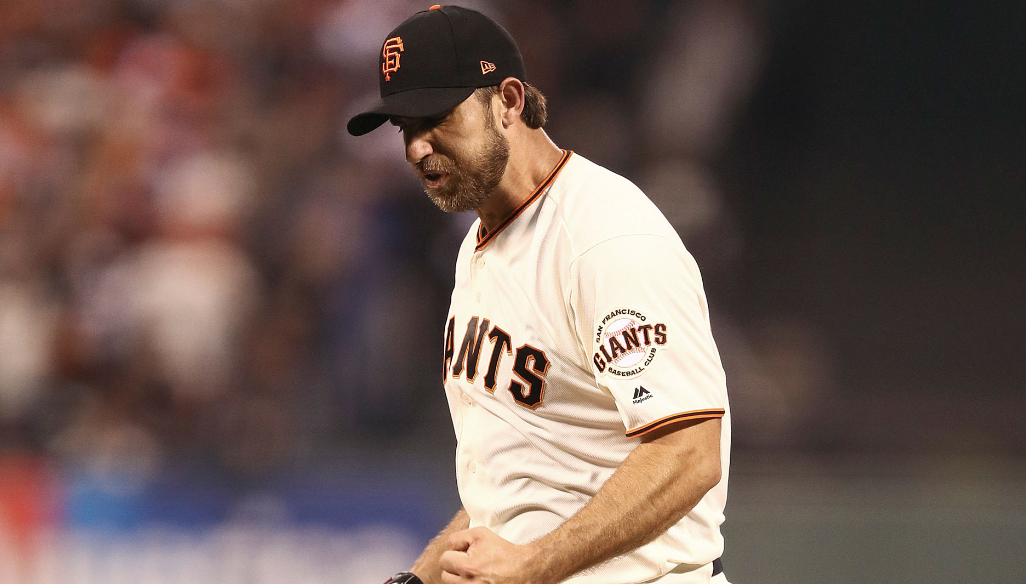 Take that as a lesson young man. I’m talking to you Bobby Evans. Or.. maybe I’m talking to you Giants consortium… In the last two games the Giants had a total of eight hits. In their four games against the Astros the Giants are 0-4. These last two games, with the Astros main stars (Altuve, Springer and Correa) out of action, show you how good the Houston team is and how far behind them our beloved San Francisco baseball club is dwelling. The Astros can beat anybody, certainly mediocre teams like the Giants, with three arms tied behind their backs.

The Giants are no match for the Astros, who may have the best starting rotation in the history of baseball….

Madison Bumgarner pitched very well, nearly great, going seven without allowing a run, striking out seven and allowing only three walks. He hit 92 MPH on the gun with a fastball or two. This was encouraging.

Please stop the silly talk about the Giants trading Bumgarner.

The Astros demonstrated how deep they are in this series, with two dramatic late-game homers to win the two-game series by players who may be starters on most teams and who are mostly role players on Houston’s talented club. The Astros schooled the Giants in so many ways if you paid attention.

The Giants consortium of owners hopefully watched these past two games and realized how far their team is from the pinnacle of baseball, especially as it concerns the team’s ability to score runs. My fellow Giants blogger, Bryan Murphy wrote a good piece about the Giants season of blowing saves, in which they lead the league for now. In it, he outlines this interesting and incontestable fact:

“What is true is that over the past decade of Giants baseball, which has included peak performances and accomplishments as well as the absolute worst baseball they could muster, the Giants generated the following numbers on offense:

The Giants figured out how to pitch and play defense in AT&T Park and now some consideration should be given to figuring out how to hit there.”

Yes Ray Black proved to be mortal after all. Interestingly, both Black and Smith were super-human until they faced the Astros this series. However it is important to remember that the Giants don’t have the ability to score runs or hit big home runs that elite teams like the Astros, Red Sox and Cubs do.

I don’t want to say anymore.