A Strange Turn of Events for Stratton 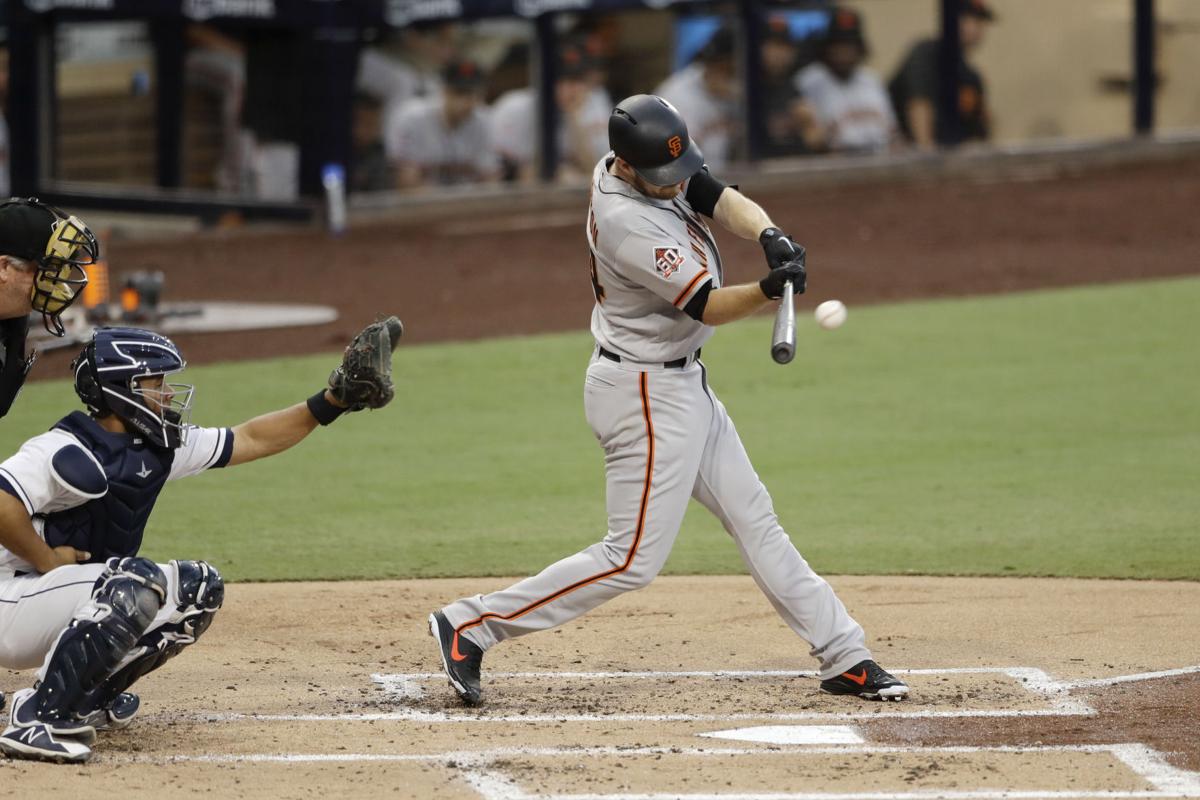 The winning streak was nice while it lasted. Chris Stratton hit a three-run double in the top of the third inning then promptly allowed five runs in the bottom half. He never made it out of the inning. Weird

The Giants starting pitcher was en fuego since his mechanical tweak courtesy of Ryan Vogelsong.

The Giants are off before traveling to St. Louis for a weekend series. Baseball season is nearly over and I don’t know what I’m going to do…