Bobby Evans Fired, Giants Lifeless in Yet Another Loss, Otherwise It Was a Lovely Night! 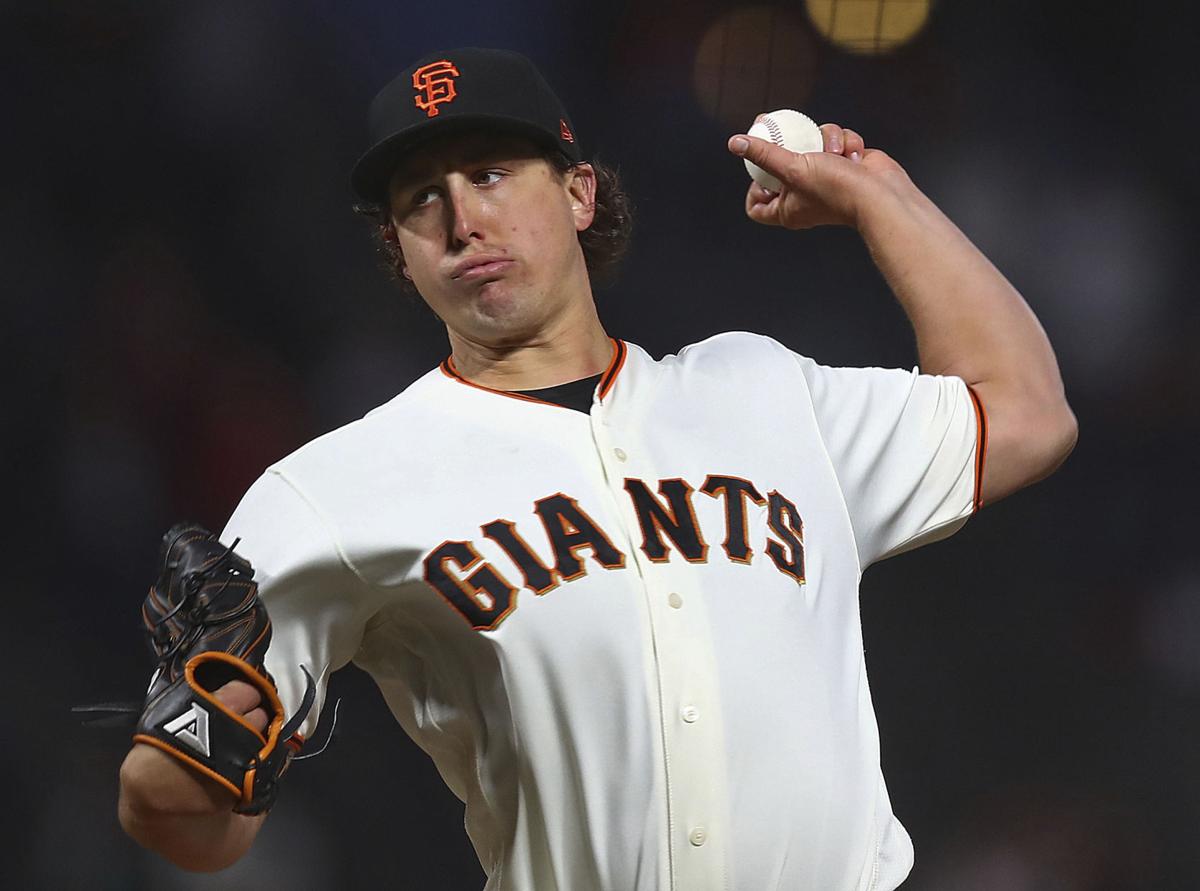 Per the Internet, this is already old news but the firing of Bobby Evans is the first sign that ownerships believes they need to make major changes after 2.5 years of the Giants being one of the worst teams in Major League Baseball.

While San Francisco is rightly noted for respecting its history as one of the greatest franchises in all of sports, the firing of their GM may not be the last change in the horizon. So much for continuity.

The Giants are that rare team that believes in loyalty and letting contracts play out. This means it is unlikely that Bruce Bochy will be fired before his contract ends after next season.

Mr. Evans’s record was mied at best but there were many misfires:

One more thing about Bobby Evans: He was not an autonomous GM. Instead he was basically an assistant GM while final decisions were being made by Brian Sabean and Larry Baer. This means these two aforementioned of the Giants braintrust certainly must share some of the responsibility for the last three seasons of putridness and underachievement.

It is important to remember here, as others have already stated, that according to all concerned, Bobby Evans was a major figure in the Giants 3 in 5 glory years. This is not to be forgotten.

Bobby is a good man who worked his ass off. It didn’t work out as GM, but he had a big role in building a dynasty, and fans should remember that. And the failures the last two years are on an entire organization. https://t.co/jUw6kj4LDd

As for a successor? Well Larry Baer is on record as saying the Giants will be open to an analytics guy who also respects baseball tradition.

My take is simple: Unless the Giants give full authority to their new GM, do not expect any great talent or hires. Nobody wants to come into a new job and be working under a large hierarchical structure (Baer and Sabean). A new GM must have the ability to work and think outside the box and make decisions about the present and the future of the team without the pangs of conscience that relationships with a regime often bring.

Unless the Giants change their philosophy and completely clean house, the firing of Bobby Evans is only a symbolic move, one that is not likely to have major positive impacts on the team in the next few years.

In other news the Giants got shutout at home by the Padres.