D-Rod Does It Again! 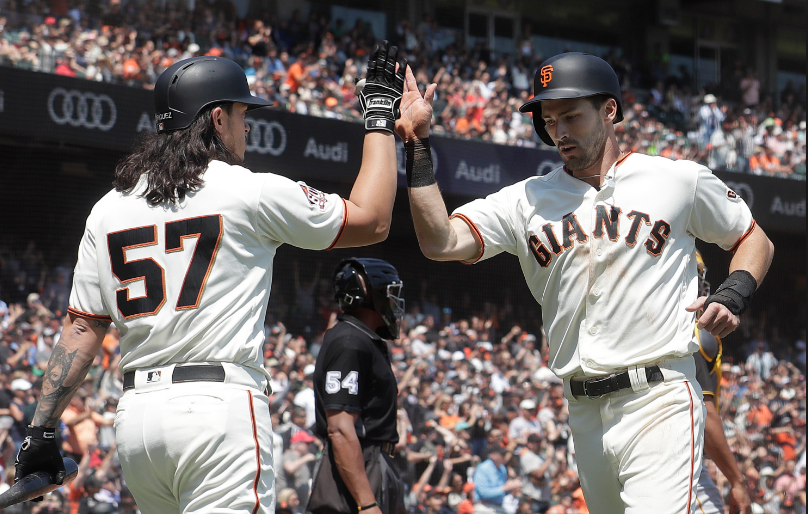 This is getting ridiculous! A scrap heap minor league signing is turning into one of the big stories of the year in the National League and he happens to be a Giant. Dereck Rodriguez was fantastic in yet another start yesterday, allowing only one run in 7 innings against the Pirates. The Giants won with a nervy eighth, 4-3 and ended up splitting the series against the suddenly surging Pittsburghers.

The big right hander lowered his ERA to a Marichal-esque 2.25. Perhaps even more impressive was the fact that Rodriguez did not have all his strikeout stuff and still only allowed two hits to a very good Pirates team