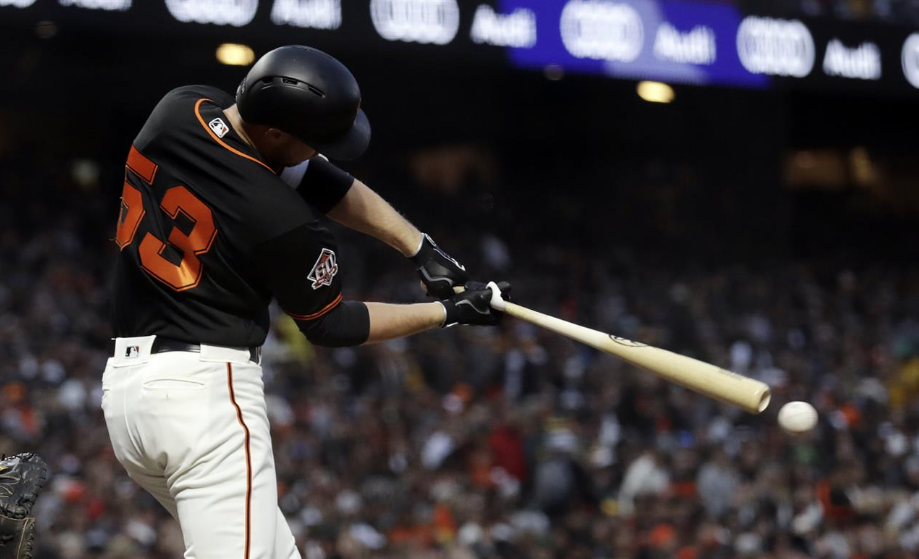 This will be short and sweet. Last night the Giants dropped a tough game. Tony Watson may be suffering from over-use. Jeff Samardzija has already admitted he has issues with his shoulder. This season may not go well the rest of the way for Smarge and Cueto, too former studs with a TON of mileage on their respective right arms. As the trade deadline approaches and teams in the hunt for October search for starting pitching, San Francisco will have a decision to make about Derek Holland. Should they trade him for prospects or keep him for the potential pennant chase?

Sean Manaea faces Andrew Suarez in the rubber game. I’m starting to hate the A’s and their obnoxious fans.

Congratulations to France on their impressive World Cup win. Oh to be in Paris right now!