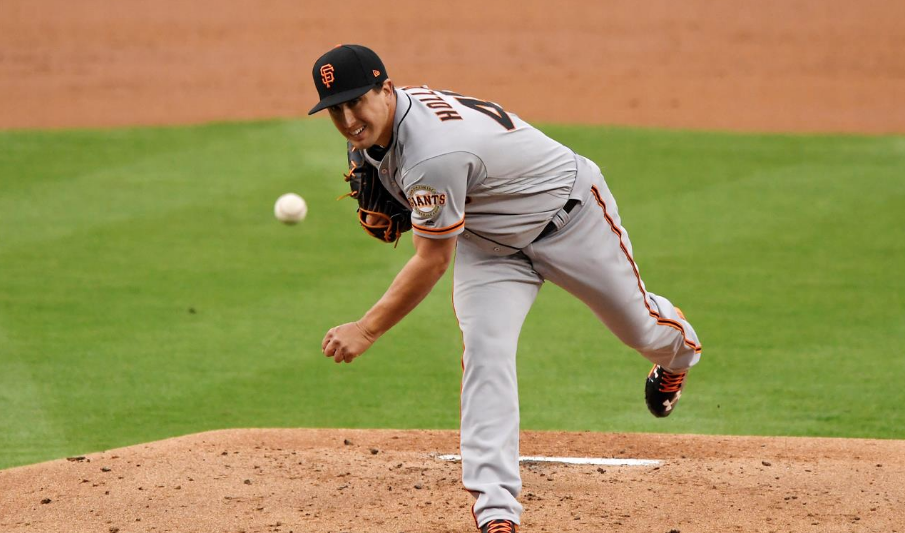 There was poor glove work that magnified the score. There were nine hits and zero runs. The Giants hitting attack, except for Joe Panik, has still not awakened from its Spring Slumber. Derek Holland probably deserved a better fate. On the bright side, the bullpen still has not given up a run, pitching three scoreless innings.

The Dodgers scored five runs on four hits and thanks of course, to the Giants three errors. It was that kind of game.