Giants Get Beaten Up By Their Little Brothers Across the Bay 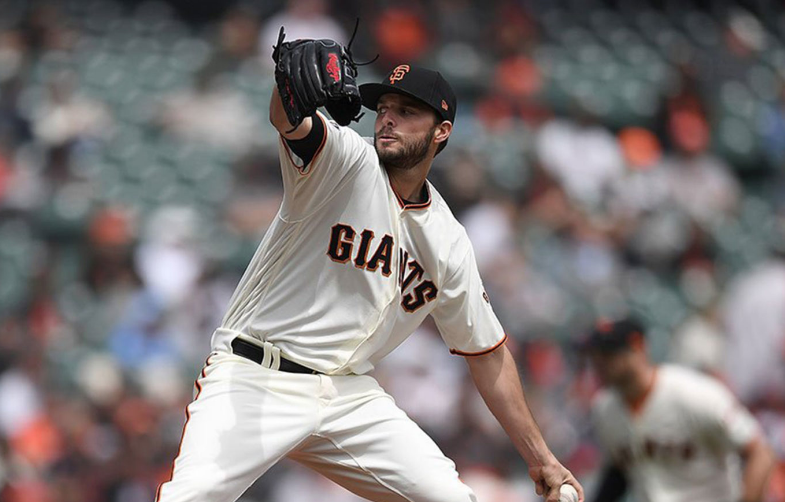 It’s no question that the Giants have owned Bay Area baseball for the last, say, 15-20 years. They play in a better park, with a bigger payroll and more fans. They have won three rings and have generally made the Athletics of Oakland an afterthought. Except, that is, during the Bay Bridge Series. The A’s won the series of the weekend in San Francisco with a convincing 6-2 thumping that was not as close as the score indicated. The Giants did next to nothing at the plate. Andrew Suarez was done in by a million and two singles in the fourth.

It’s always embarrassing for the Giants to lose to the A’s when you consider the difference in franchises and payrolls. That’s baseball. That’s an example of your little brother playing with something to prove. The Giants treat Oakland like a nuisance while the Athletics play our boys like it’s the seventh game of the World Series every time.

The All Star Break is upon us. Time for the Giants to do a little wound licking, dropping to 50-48, after a disappointing 5-5 homestand made worse by the news that Jeff Samardzija is on the disabled list again after one start. On the bright side: the Giants are still only 4 games behind whoever is leading the division today.