Giants Give Up, Go Home to Mommy, Extend Losing Streak to 10 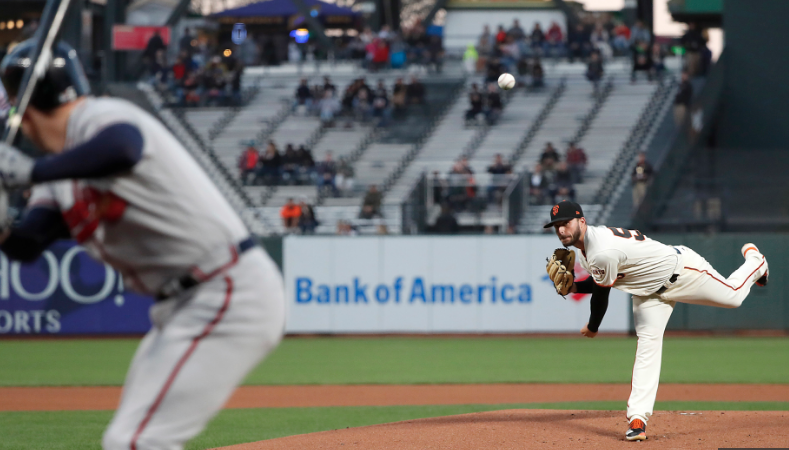 The Giants lost their tenth in a row last night and remain 0 for September. The ten game losing streaks matches the San Francisco franchise record. The NY-SF record is 11, which the Giants tackle today in their 12:45 PM start at Willie Mays Field. I have oh-so-much to say but you have all said it pretty eloquently in your comments. I will wait till season’s end before I let loose.

In the meantime, draft positions are at stake. The team’s pride appears to be shot to hell. Even last year’s 98-loss season was not this bad.