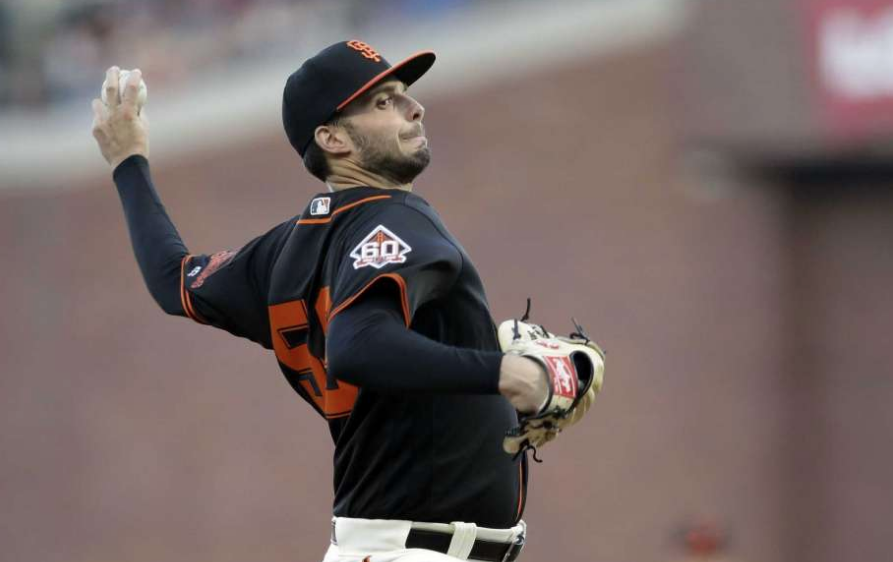 The Giants beat the Phillies at Willie Mays Field, 2-0 behind seven shutout innings by Andrew Suarez and two runs batted in by Andrew McCutchen.

Andrew Suarez pitched the best game of his young career. Suddenly the Phillies don’t look like the ’27 Yankess when they are not playing at Citizens Bank Ballpark.

The Giants pitched their second consecutive shutout, won their third in a row and moved to two games out of .500. They are now tied for third place (With the Los Angelinos) in the NL West, a division crowded with mediocrity. The Dodgers are getting hot when their entire starting rotation just went on the disabled list. This is shaping up to be a weird season. Only the Rockies and Dbacks have records over .500, and just barely at that.

Call it a coincidence or call it Joey Baseball but two games now since Panik has returned have provided gritty, wins against a very good Philadelphia ballclub. Clearly the Giants starting staff as it is now constructed depends heavily on the home field dimensions and the good vibrations of Willie Mays Field.

Today Jake Arrieta pitches against Dereck Rodriquez, who will be making his first Major League start. The Giants are playing for the sweep and a little good old-fashioned payback against the Philadelphians.