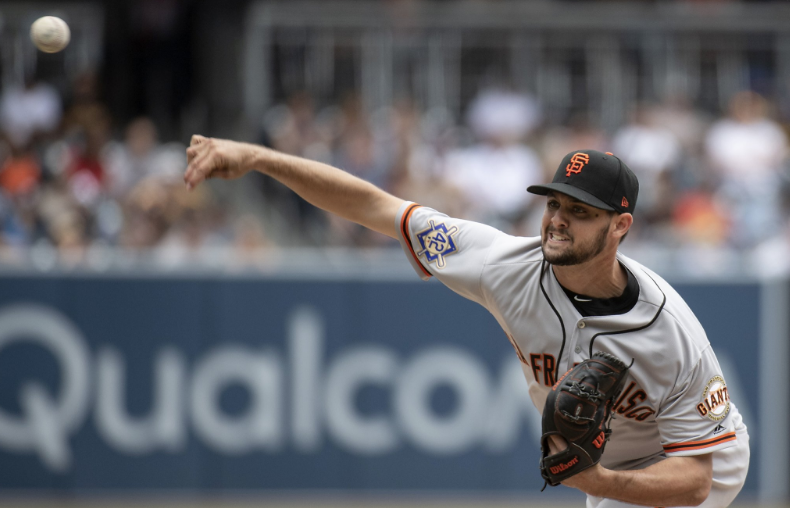 Tyler Beede was lit up. The Giants scored one run. They lost their third game in a row in San Diego after winning the first game of the series Thursday night. All of a sudden, since 2016, San Diego has been a nightmarish place for the Giants. The team needs a priest or a rabbi or someoen to exorcise those demons in the visitors dugout and clubhouse because since that epic balk off by Santiago Casilla, things have been absolutely horrifying in San Francisco South.