Giants Throttled by Greinke and Diamondbacks, Lose In a Familiar Refrain: 3-1 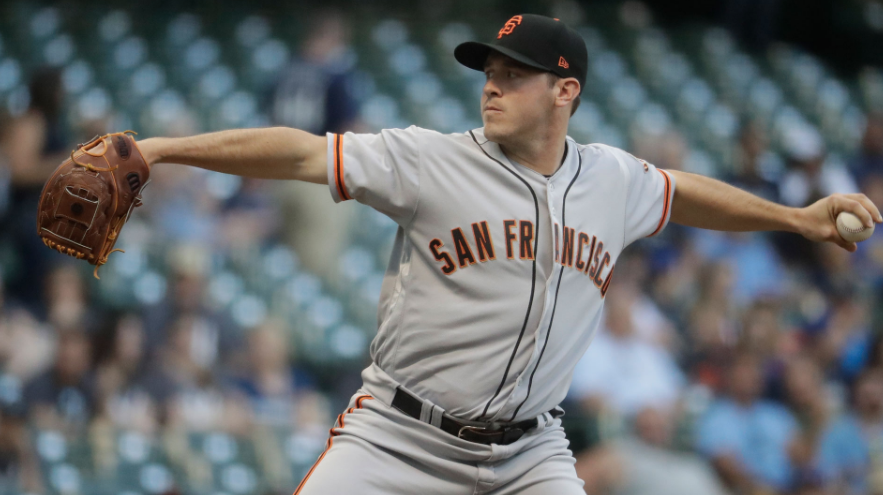 The bats are pretty weak. Ty Blach pitched a very good game, just not as good as Zack Greinke. Last night the Giants had way too many first pitch outs, outs on soft contact, and weak at-bats in general. The story of the year so far is the Giants get enough starting pitching to win games and the bats falling short. That explains the 7-11 record!

The Diamondbacks took the series and the Giants lost an opportunity to win their first series of the season. Incredibly, after 18 games the Giants have not won a single series. That’s downright embarrassing for a team that expects to contend.