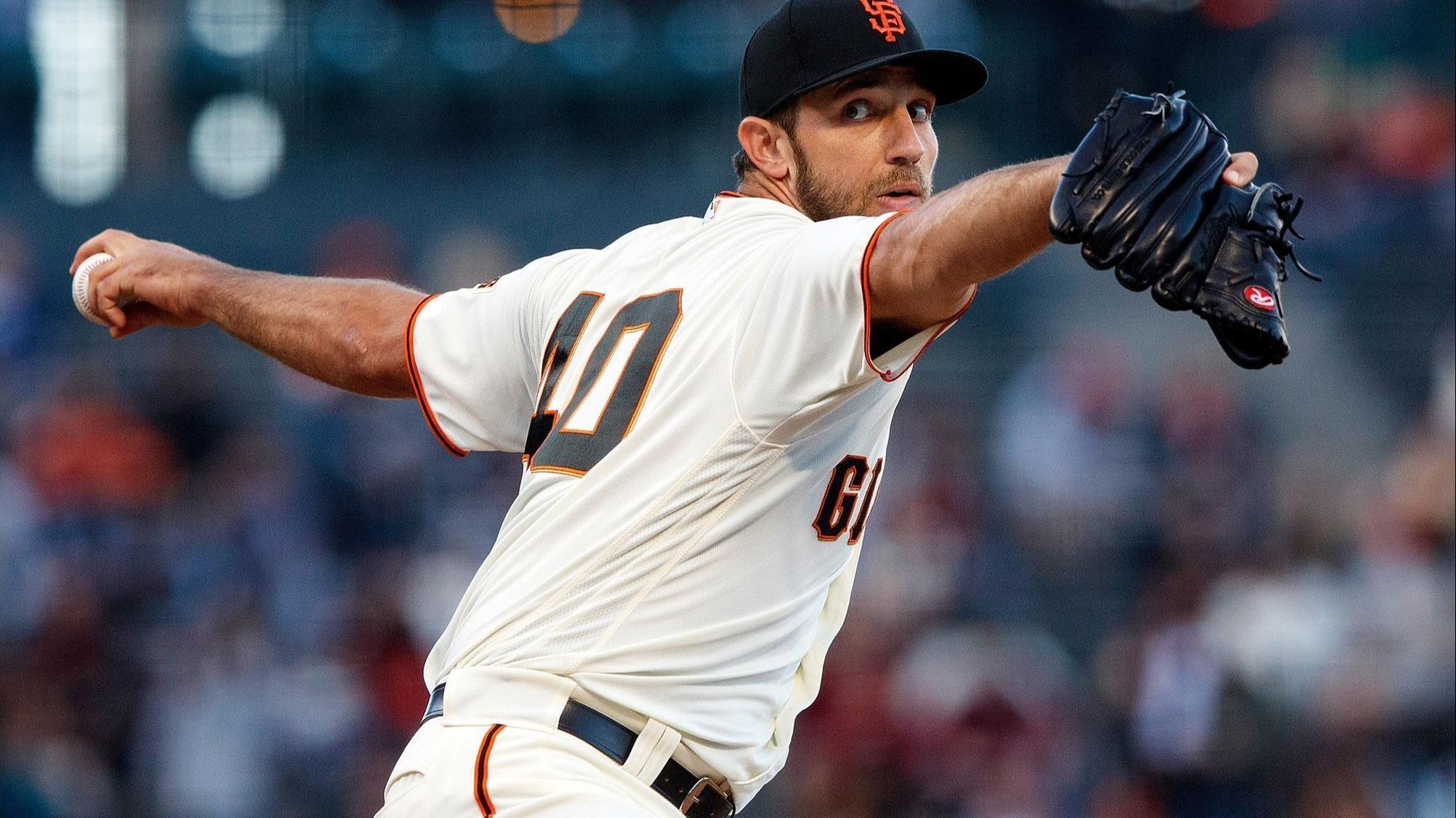 A fine and firm vintage of 2014 with scintillating semblances of oak leaves complemented by an air of musk and a root of North Carolina humidity. The bouquet is eloquent without being humorous or verbose. The command of taste zones superb with a hint of strawberries accompanied by a semblance of powerful speed varietals made only more impressive by a mixture of zones and angles, this pitcher hearkens back to a more refined era of superiority.

One detects the ancient roots of mountains of Madrid along with a scintilla of Germanic overtones. The profile is at times fraught with whiskers but the delicate floral notes along with a certain surprising crispness more than make up for any hint of uncontrollable passion.

One cannot measure a performance with only one sip. This vintage must be drunk with heartiness and pleasure, a mixture of gentle trepidation upon opening is erased with ease and precision by the sensitivities of disappearance, the rest remains, playful, intense, sweet and sensitive despite a masculine build and recent history of mishaps and mis-steps.

The cinnamon accents provide a distinguished balance of scents and sensibilities..

Don’t be intimidated by the gravitas of glare or the mischief of recent performances, this drink is one to savor and one to project onto the future hopes of an October harvest replete with silver and gold.

Rumors of his demise were greatly exaggerated.