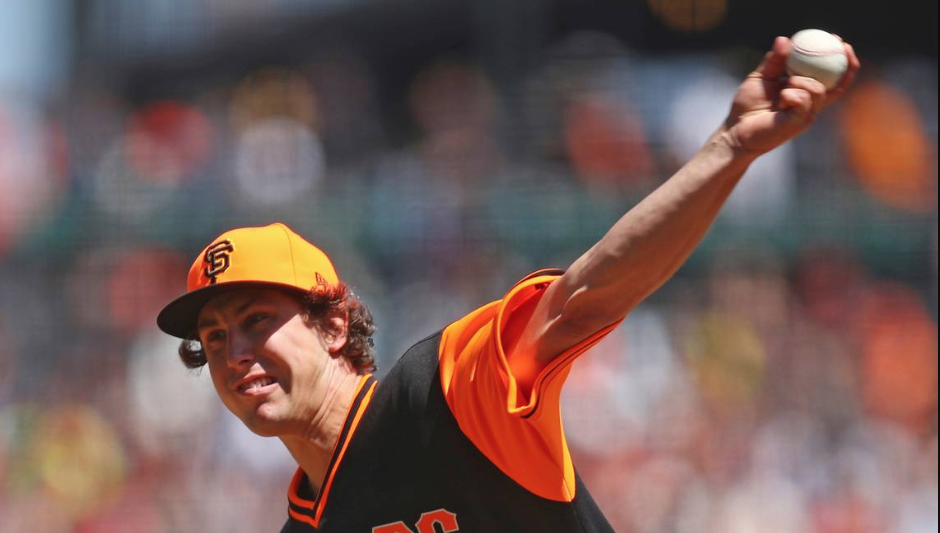 The Giants took two of three from a very hot-hitting Rangers club this weekend. Our boys of Summer were oh-so-close to a sweep. Derek Holland was the story of yesterday’s decisive game. Derek Holland pitched 6 1/3 innings allowing only one run on three hits. He hit 95 MPH on his fastball numerous times. He was efficient in winning his seventh game of the season. The Derek Holland story is worthy of a book. The promising left-hander looked to be a starting mainstay on a loaded Rangers team eight years ago when he got injured and fell into sporting oblivion. His signing by the Giants appeared to be almost embarrassing. It would be safe to presume that few, if any MLB execs even thought Holland would pitch again in the Mnor or Major Leagues, let alone become a solid contributor to a starting rotation.

Not only has he been the only starting pitcher on the Giants to have been with the team since opening day, he has also been the most consistent and valuable. He has stopped numerous losing streaks and provided much-needed aid and comfort to a team teetering on the precipice of a cold Major League Crevasse of hardship.

HIs performance has been inspirational this year even if some of his attempts at comedy have been a little racially insensitive at best and downright silly and offensive at worst.

They should trade Holland while his value is as high as it is likely to ever be.

It would be so Giants-like to be seduced by this season’s success and give the over-30 lefty a 2-3 year contract that ends up being smitten by the curse of Aubrey Huff.

Tonight it’s Corbin against Stratton at 7:15 PM, Matt Cain time as the DBacks come to town.