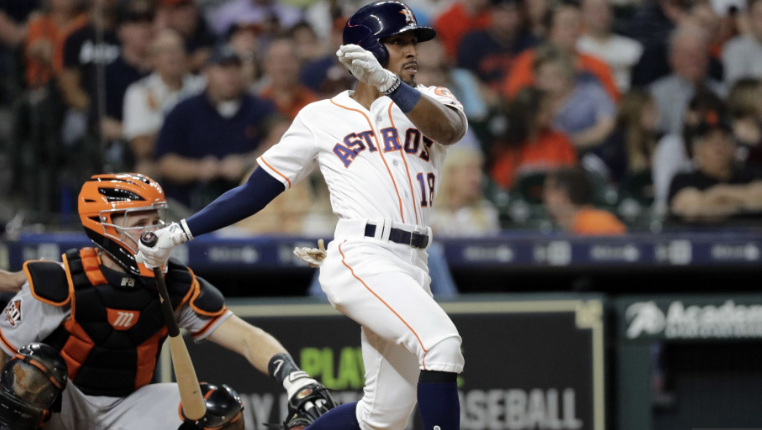 That was a game that played out a lot like the bookies in Las Vegas expected: The Giants getting thrashed by the defending World Series Champions Houston Astros, 11-2. Gerrit Cole vs Andrew Suarez is no contest really, especially at the Juice Box in Houston. Let’s just pretend that game did not happen.

Andrew Suarez is still a babe in the woods and last night he got eaten up alive by the might Houston line up. Pierce Johnson, Reyes Moronta and Josh Osich were not much better.