Mr. Smith Comes Back Down to Earth 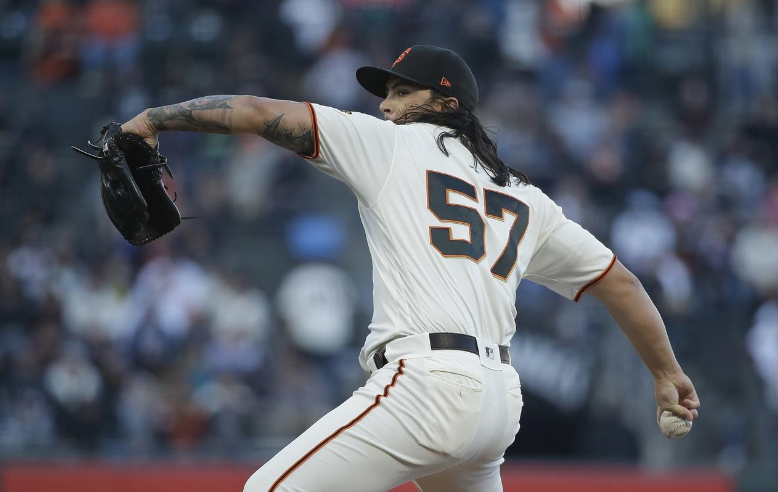 Will Smith allowed his first home run as a Giant. That was the first long ball he had given up in 63 appearances, a truly amazing stat and a testament to how superb he has been since arriving in San Francisco. Unfortunately, that homer was a three-run game winner with two outs in the top of the ninth inning off the bat of one Marwin Gonzalez. It was the difference in last night’s game, a 3-1 loss to the heavily injury-depleted Houston Astros.

It was the walks… Smith’s uncharacteristic wildness helped ruin another brilliant performance by Dereck Rodriguez.

Charlie Morton was tough and with this kind of depth, one sees why the Houston Astros are so good.

It’s tough to complain or feel bad about this game, as crushing as it is. Will Smith has been nothing short of excellent since returning this year..