Oh No, June–Going So Soon? 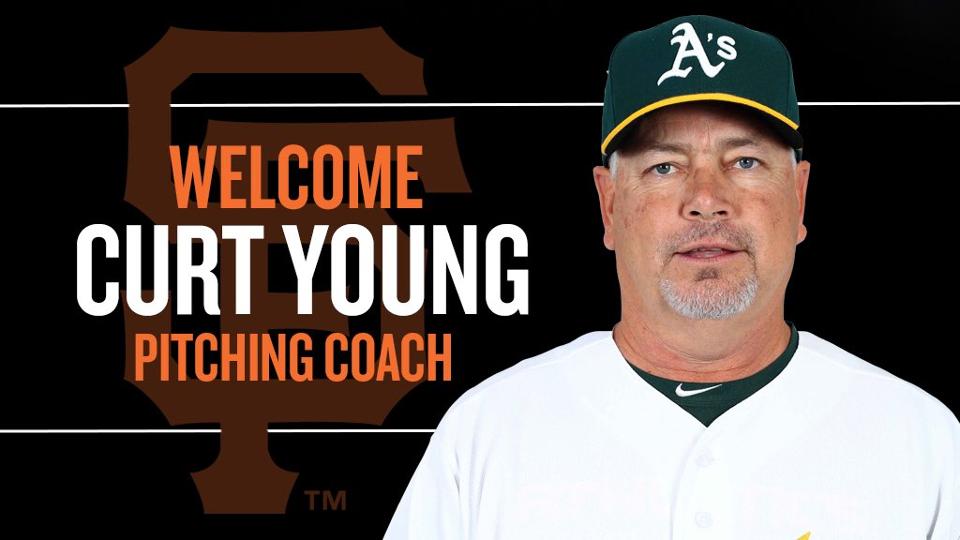 On a personal note, June ending means several things to me: (1) my spring quarter sabbatical ended (2) my long-awaited European/35th anniversary trip is over and (3) as of midnight, I am now the chair of my department for (at least) the next three years.

The Giants are also sad to see June end. They went 18-10, which I hear from Crawnik is their most wins in June since 1964(!). Those of you around my age remember the “June Swoon” being an annual event for Giants teams that started out hot. It was also their last full winning month since June 2016, which is hard to believe (“full” meaning not counting three games in March 2018 or in October 2016).

Breaking the Giants’ June down even further, they were actually even better than that 18-10 record. We know that they lost two games on the recent homestand when they took leads into the ninth inning. There were those three losses in Miami, in all of which the Giants held leads at one or more points, one-run losses to the Dbacks and Dodgers, and two-run losses to the Nats (a winnable see-saw of a game) and the Dodgers. There was really one loss in the whole month, a 6-2 loss to the Padres in the last homestand, which wasn’t close. I’m not detailing these losses to cry over spilt milk; we did plenty of that in the moment. Rather, my point is that the Giants played a superb month of baseball which even a very good record actually understates.

The key to June

…a clue is in the image of new Giants pitching coach Curt Young up top: It’s the pitching (team ERA of 2.80 in June, second in MLB to the Yankees). Specifically, the rookies (Suarez, Rodriguez, and Moronta), a near-rookie (Stratton), and a relative newbie (Blach, with his heroics to save the team from an ignominious four-game sweep in Miami). No disrespect to that old guy, Madison Bumgarner (still only 28), who returned to high expectations June 5 and ended the month with his best two back-to-back starts of his career. (Yes, really: That was the first time he threw seven-plus shutout innings in two straight starts, which is also hard to believe.) And a shout-out to the only 30-something in the current rotation, Derek Holland, who in five June starts went 2-1 with a 2.70 ERA, also racking up 31 strikeouts in 26.2 innings. More on him below in the preview of today’s game.

Everyone, it appears, is duly impressed with the Giants’ matched set of rookie starters:

I ran into a #diamondbacks person tonight around the sixth inning who said, “Wow. Suarez and Rodriguez. Are we going to see these guys for the next six years?”#sfgiants

Rodriguez’s story gets more airtime because he’s a Hall of Famer’s son, but, maybe even more interestingly, because he’s a converted outfielder who’s only been pitching for four years and who wasn’t really even on the Giants’ radar until he made a spot start late in spring training and made an impression on the big league coaching staff. It took some good performances in AAA plus an opportunity (injuries to Bumgarner, Cueto, and Samardzija together with Tyler Beede’s inability to step up when needed), but now here he is, and his future looks bright. As D-Rod himself put it (from Kerry Crowley’s gamer):

“They called and I’m answering,” Rodríguez said. “That’s what they need and that’s what I’m doing.”

Most of the postgame stories this weekend have been about what on earth the Giants are going to do about these two promising youngsters when Cueto and Samardzija return. It’s easy to say “That’s a nice problem to have,” but let’s not kid ourselves: It is a problem. The Giants are rolling and in contention, largely because a suddenly solid rotation had a stellar June. How do you disrupt that? It’s hard to see Cueto as a disruption; he seemed headed for a possible Cy Young season before he was injured, and his two rehab starts have seemed like he’s picking up right where he left off. But Samardzija had a bad spring, struggled terribly between DL stints, and hasn’t been great in his rehab starts this time. I have no idea how they’re going to resolve this logjam, but it was nice to see Bochy’s appreciation for his rookie starters (again from Crowley’s article):

“I’m just proud of these kids and how they’re pitching,” Bochy said. “To come into this park and throw the ball like that, that’s impressive.”

For those of you who haven’t seen Baggs’s piece in The Athletic, he threw this idea out:

This is pure spitballing here, but the Angels are an organization desperate for starting pitching, in the short term and beyond. They have 11 pitchers on the disabled list and just lost their fourth, John Lamb, to Tommy John surgery. And they are one of the eight places where the Giants could deal Samardzija without his permission.

This all brings me full circle to Curt Young. One month does not a narrative make, but it could be an intriguing introduction to one. Curt Young was known, during his long tenure with the A’s, as being excellent at nurturing young pitchers, and not necessarily all ones with blue-chip draft pedigrees. How much credit should he get for the studly debuts of a second-round 2015 pick (Suarez) and a minor league free agent (Rodriguez), neither of whom were on anyone’s “most likely to succeed” lists?

Now, no one admires Dave Righetti more than I do. I was so distressed when the Giants pushed him out after last season that I wrote a whole blog post in his honor. I still think he deserved better treatment. But it’s also just true that it’s been a long time–since Bumgarner arrived to stay in 2010–between quality homegrown starters emerging and sticking. There have been flurries from guys like Heston and Blach, but no one who has grabbed a rotation spot for keeps…until, maybe, now. Now, Rags supervised the development of several of the best pitchers in San Francisco Giants history in Cain, Lincecum, and Bumgarner, but those were all first-round picks, and in the case of the latter two, top-ten picks. Taking an Andy Suarez, an underachieving first-rounder in Chris Stratton, and a scrap-heap pick up in D-Rod and turning them into the young core of an effective rotation? Now, that’s an accomplishment worth noting (or will be if they all can keep it up).

Giants at Diamondbacks, 1:10 p.m. at the Snake Pit

An interesting stat about Holland I picked up on Twitter: The Giants are 5-0 when he starts the final game of a series. In a couple of instances, he saved the Giants from being swept (most notably in Pittsburgh in May when they were in danger of going 0-for-Pennsylvania), and in others, he helped clinch a series win.  He goes today, in a series the Giants have already won, trying to get greedy.

Stomp the Snakes! Get that sweep!  Lefty out.