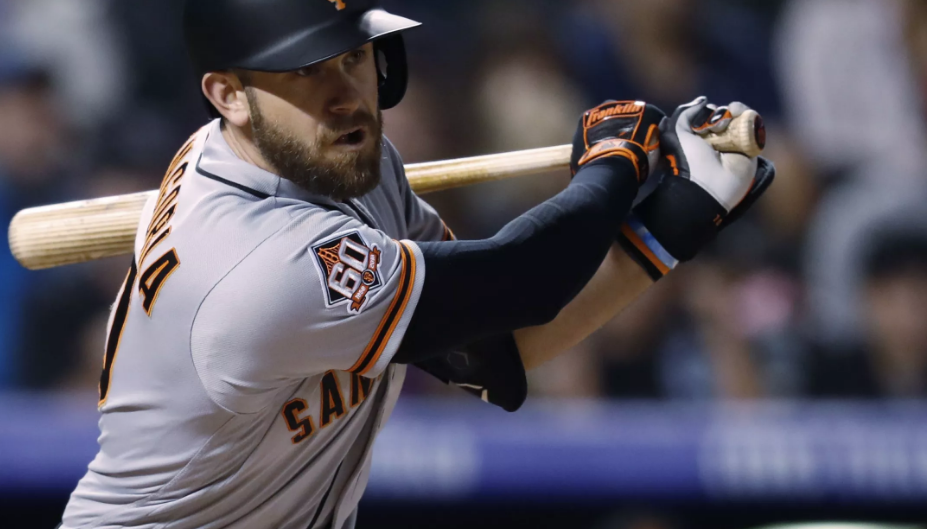 1367. That’s the total number of feet Trevor Story’s three home runs (all off Andrew Suarez), traveled in yesterday’s game. One went over 500 feet. That’s epic. Watching that kind of performance, even when it is against your own team, is pretty spectacular, I have to say. The baseball lover in me is in awe. The funny thing about Story’s homers, one went about 425 and he fell down during his swing…

The Giants have gone 1-8 at Coors this year. They are 2-17 in Denver over the past two seasons.

Coors Field is starting to give me the shakes and flashbacks to 1980. Why 1980? I’m so happy you asked! I think of Coors Field the same way I used to feel when I heard “Dodger Stadium” way back when I was a wee lad of 12 and Ronald Reagan was on his way to winning his first Presidential election. That year, my beloved Montreal Expos lost the division by one game on the second to last day of the season when Mighty Mike Schmidt broke my heart with a tenth inning homer to give the Phillies the NL East title over the Expos in Montreal. It was a soul-crushing end to my dreams of seeing my boyhood  ballclub compete in the postseason.

Remember when only division winners went to the playoffs?

When that season was over I looked back at the Expos results to notice they went a perfect 0-6 at Dodger Stadium. That’s what cost my team the division, not the loss to the Phillies. My point is this: The Giants are going to have to re-think their approach to Coors Field. It’s downright astonishing and otherworldly that they are now so hapless in Denver. If our boys from San Francisco ever want to sniff another NL West Title in our lifetimes they will have to find a way to win in Colorado.

At a certain point you can no longer use the “small sample size” dismissive as a rationale.

The Giants are still mathematically in the hunt.