On Shelf Lives and Grace Periods 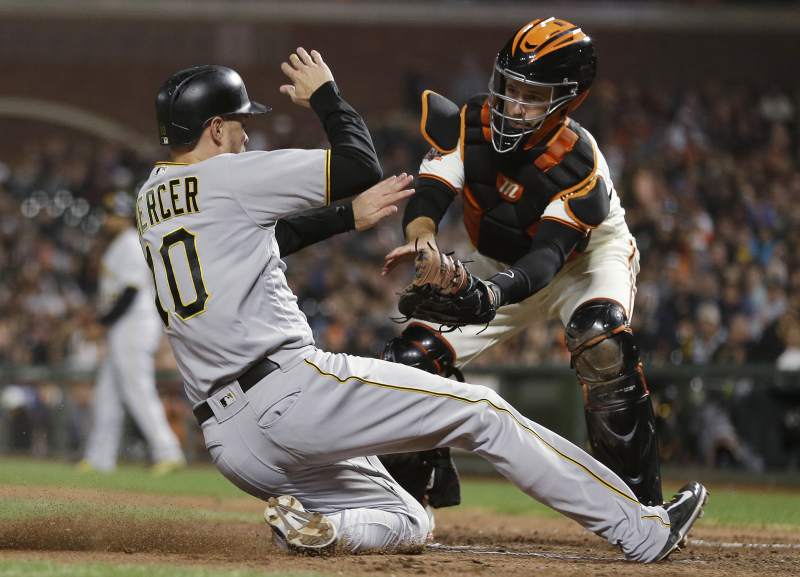 There are 10 teams over .500 in the National League so far this late into the season and our Giants are not one of them. That’s called parity and it makes for an interesting pennant chase. At the beginning of the season nobody had the Phillies, Braves, Brewers or Diamondbacks as favorites to win the NL Pennant but each of those teams could pull it off. Even the Pirates, remember them?, are in the hunt with a second half hot streak they stole from our San Franciscans. That hot streak was supposed to be ours! It just was because… well just because we wanted it!!! and we have Buster Posey!  and we have Madison Bumgarner!!!

The Giants, since the All Star Break of 2016 are now at 151-201, a .429 clip. There is no denying that this team and perhaps organization, are in trouble. Say what you will about Bochy’s greatness and the three World Series Championships…. at a certain point an ownership and a front office must face reality. There is no sugar-coating the Giants play since then. Blaming this record and the past two years on injuries is simply short-sighted and wishful thinking. The injuries are a product, in many ways, of the age, wear and tear on the players (Cueto, Smarge, and Melancon) and some just weird bad luck (Bumgarner this Spring) and some terrible decisions (Bumgarner last year) along with the very undeniable fact that certain players are either cursed with horrible luck or susceptible to recurring serious injuries (Belt and Panik). Throw in some huge contracts to players past and way past their prime and you get the current scenario: a team at the fringes of respectability with no serious chance at a postseason run and a bunch of under-performing players with superstar contracts.

Last night’s game was bad. This homestand is turning into the point of the season where all the wheels come off.

I have read your comments last night with great interest. One that most intrigued me is the theory that the players are not motivated and perhaps a little too complacent thanks to the seniority and familiarity of Bruce Bochy’s ultra long tenure as skipper. The theory goes that a manager has only so many seasons to inspire the hearts, minds and balls of his players before they simply get tired, complacent and tune out. Now, we are not privy to the Giants clubhouse culture or the thinking of the ownership. We as fans only get to view the results on the field and the roster moves made by the GM. In both cases, they are simply not acceptable for an organization with the payroll the Giants have and for an ownership that takes winning seriously.

As a Montreal Canadiens fan, I have suffered greatly for 25 years (the last time Montreal won the Cup was in 1993) I have seen firsthand, what a hapless and greedy ownership group can accomplish. Every year the Canadiens sell out their arena for every game and thanks to the organization making money hand over fist, they have no motivation to rock the boat and do what it takes to build a winning hockey team (rebuild by shedding bad contracts, draft better, go outside the box in head coach and GM hirings, admit one’s mistakes and come up with a long-term plan).

I fear the same thing is now happening to the Giants.

The question we all have to ask is: how long is Bochy’s leash? When does the grace period of recent championships wear off?