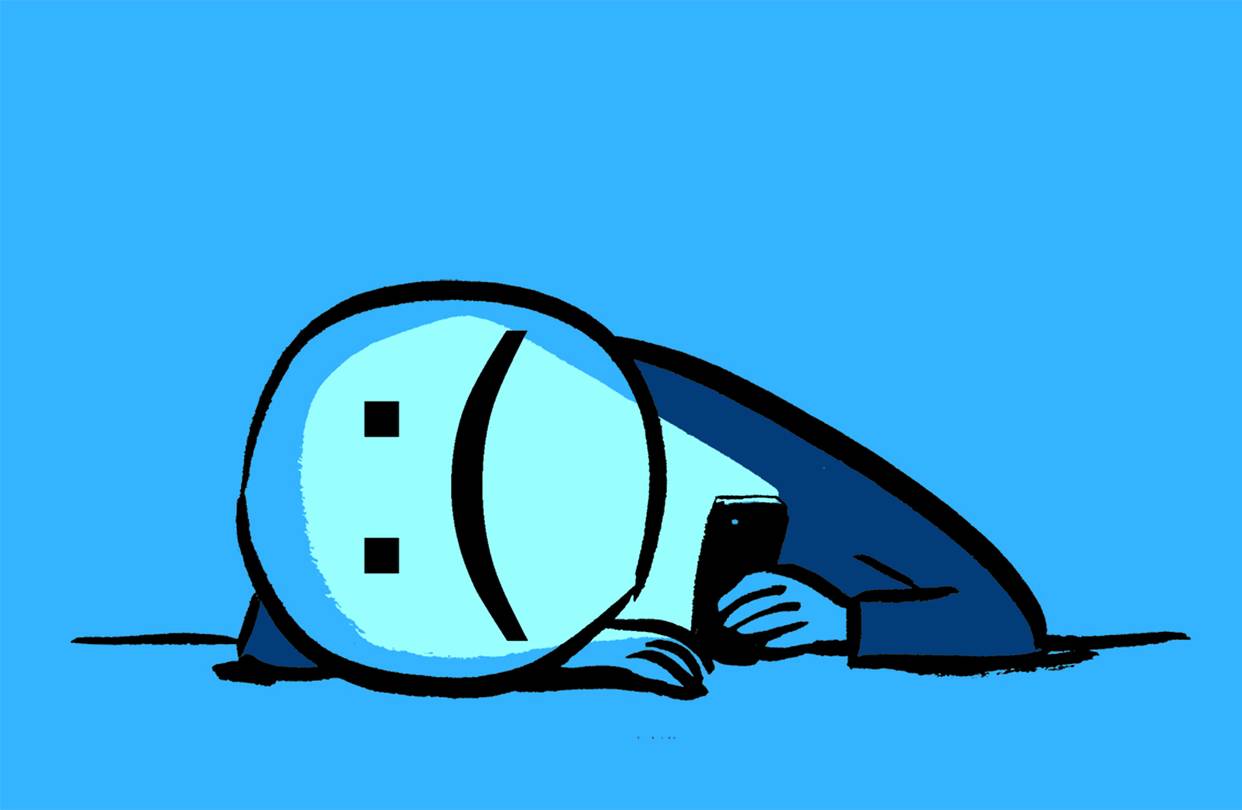 I’m in a pretty sad mood this week. Beloved family members are struggling. My adored Labrador Retriever got a grim diagnosis. Some weird stuff is going on at work. My alma mater is in a horrible #MeToo scandal and the university president resigned yesterday. And let’s not even get started on the inexplicable collapse of the Golden State Warriors.

So I’m going to try to talk about the Giants in a constructive way today, but–this week in Giantsville has been flat-out depressing. The three games on this road trip have felt every bit like the bad old days of 2017. The Giants are playing some very good teams and looking extremely overmatched. At no point in any of the last three games did I believe they had a chance to win.

Yesterday’s game at Wrigley was similar to the second game in Houston (except without Justin Verlander pitching against the Giants): The starter, Derek Holland, gave a game effort and gave his team a fighting chance. I would say Holland was more effective than Samardzija, who got through the first four innings in Houston with no earned runs by applying more guts than stuff, but you still had the sense it was all due to unravel eventually, and it did in the seventh inning. Like Samardzija, Holland was victimized by an error by a former Gold Glover (this time a passed ball by Posey), by very little offensive support (four hits, seriously?!), and by a sieve-like bullpen. Even Will Smith had a bad outing, and Cory Gearrin had his typical day: lowering his own ERA while adding to a teammate’s (Gearrin has now allowed 10 of 21 inherited runners to score).

I could go into an in-depth analysis of everything that’s been wrong with the Giants this week, but–you all know what it is, and it’s pretty much, well, everything. The hitters aren’t hitting. Right now all three major offseason acquisitions–McCutchen, Longoria, and Jackson–are looking pretty disappointing. McCutchen, going into today’s play, has a .233 batting average, a .709 OPS, an egregious error that victimized Samardzija on Wednesday, three homers (the same as Joe Panik, who’s been injured for a month, and fewer than Alen Hanson or Nick Hundley), and an underwhelming 19 RBIs, only seven of those in the month of May. At this point, I see no chance that the Giants would even attempt to re-sign him after this season–nor should they–and even a qualifying offer might be an unacceptable risk. Longoria’s been a bit better (eight homers, but a .719 OPS isn’t all that, either) but has been surprisingly unimpressive defensively. As for Jackson–well, he’s lost his rotation spot, and there you have it.

I wouldn’t be surprised to see either Jackson on the DL or Blanco DFA’d in the next week or so. The Giants have a week or so before they have to make a decision about Hunter Pence, who’s hitting well enough in AAA (.321 after two hits/one double last night) to be considered for a return at that point.  As the Chronicle’s John Shea put it in his gamer:

Absolutely no one had Gorkys Hernandez and Mac Williamson in the name-the-Giants-starting-outfield office pool, but there they were in Friday’s series opener at Wrigley Field.

Until further notice, manager Bruce Bochy plans to play Hernandez in center (“he’s been going out there every day, yeah”) and Williamson in left (“he’s going to get the lion’s share”).

Who woulda thunk it on Opening Day?

As for the starting pitchers, well–when all you can say is that “Derek Holland is pitching the best of any of them,” and the Giants are 3-7 in his starts and he has an ERA pushing 5–there you have it.

Help is on the way?

It’s good to have Mac back, even if he didn’t contribute at the plate yesterday. Melancon has made two rehab appearances in Sacramento. Both Joe Panik and Alen Hanson are likely just a couple weeks away from returning.

Oh, and HAPPY BUMGARNER DAY! Madison Bumgarner is expected to throw 45 pitches/three innings for AAA Sacramento tonight, and it will be great to see him in a game again. I’ll be there along with Mr. Lefty and Sister Lefty and Brother-in-Law Lefty, and I know the Crawniks are going. Anyone else?

Here’s hoping the next time I post there will be happier things to write about.  Until then, Lefty out.