So There You Have It…. 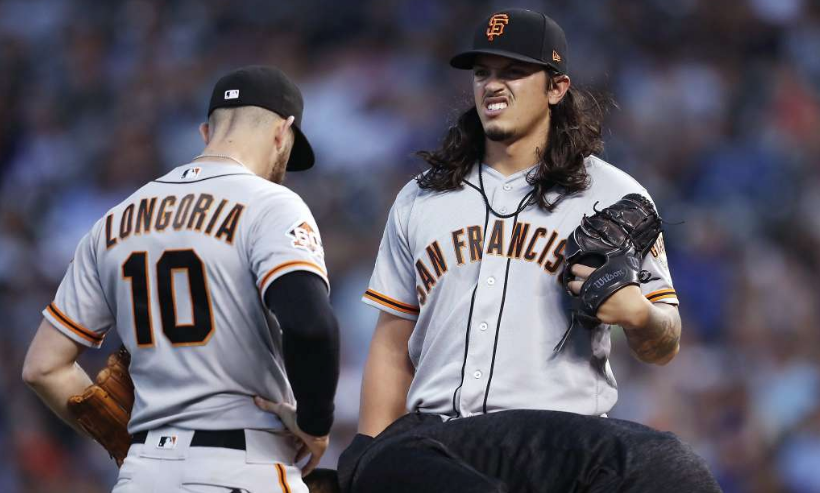 The Giants got spanked by the Rockies, 11-4 as Jeff Samardzija left the game after one inning with a shoulder injury. It got worse from there.

This was the highlight of the game:

Your comments say it all:

So there you have it….