The 2018 Postseason Dream Is Dead! 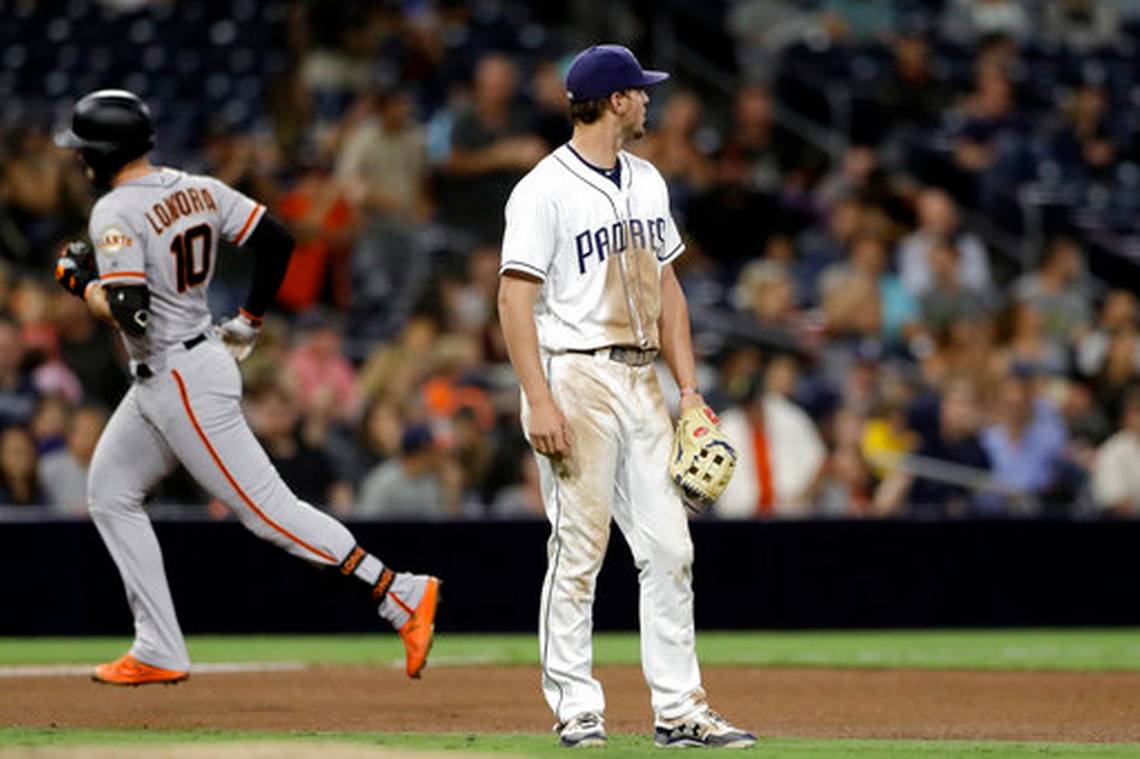 The Giants are mathematically eliminated from the 2018 postseason. Surf needs to cancel his reservations. Mine (reservations about the Giants) began after the All Star Break.

Our boys are 49-17 when they plate four runs or more in a game and 21-63 when they do not. The Giants failed to score four or more in ten of their 11 losses in their recent season-killing streak. But that was before last night.

The Giants won 4-2. They are 50-17 this season when they score at least four runs. The pitching staff is in good shape.

Andrew Suarez pitched beautifully for 7 2/3 innings. Evan Longoria took over the team lead in homers with his sixteenth and Chris Shaw had his first three-hit game in the Bigs. All in all it was a lovely and efficient soiree at Wille Mays Field South.

BCraw also went deep and later admitted that his knee has been a source of pain and has affected his hitting for at least two, perhaps three months. That explains a lot.