The Buster and Panda Show 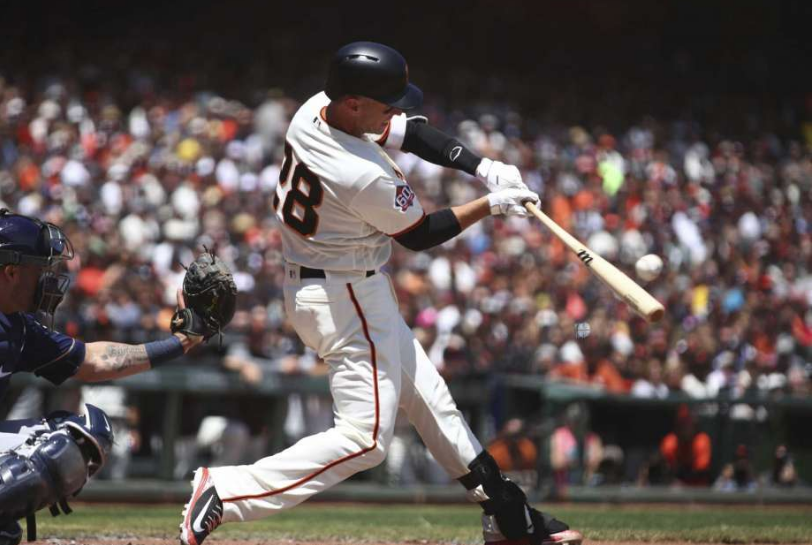 Buster Posey went 4-5 with a three-run bases clearing double and Pablo Sandoval had a two-run triple at a crucial moment in the game. Andrew Suarez kept the Giants in the game and earned his fourth win against six losses despite allowing 4 earned runs to the big-hitting Brew crew. This was an interesting game that saw the Giants finally get the big hit(s) with men on base as Bruce Bochy took the day off visiting Cooperstown and Hensley Meulens was the skipper. Interestingly, the victory goes into the record books for Bochy and put him 11th in the all time list of victories moving past Casey Stengel. It was victory number 1906 for the Giants manager.

Andre McCutchen and Pablo Sandoval both had injuries, the former with multiple foul tips of his leg and the Panda with a pulled hamstring. We await word on the duration of their absence from the team. This was a much-needed win and kind of a fun day at the yard.

Matt Cain, Ryan Vogelsong and Brian Wilson were formally inducted into the Giants Wall of Fame before the game. It was a happy day all around with lots of smiles and good memories.