The K Club Is Now Accepting Admissions for Membership 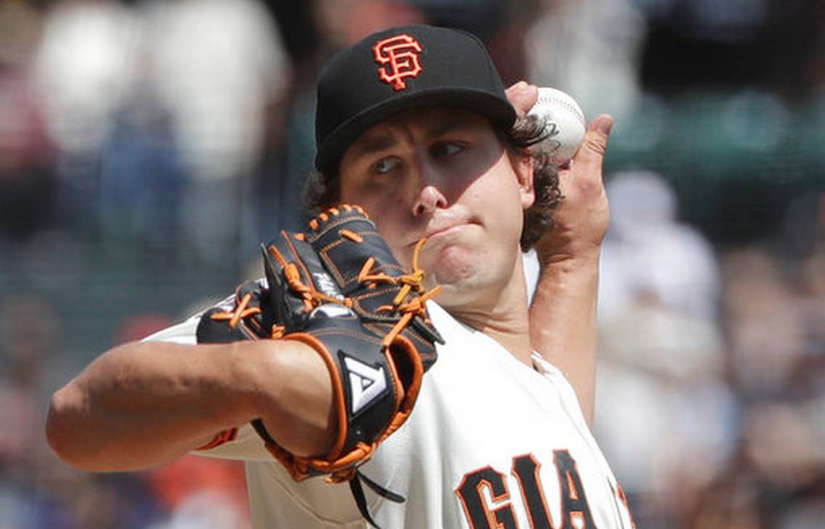 There were 33 outs made by the Giants in yesterday’s 11 inning stomach-churning loss to the Metropolitans of New York. The Giants struck out for 16 of them. That’s exceptionally dreadful.

Derek Holland has become a pitching automaton good for at least five innings of 1-2 run baseball, keeping his team in the game. His line last night was remarkably consistent: 6 4 1 1 3 3. A little traffic doesn’t scare him.

I don’t know what else to say. It would be a bit unfair to pile on Hunter Strickland considering the fecklessness at the plate all afternoon. The bullpen gave up a grand total of one run in five innings.

How did the Mets lose so many games with this starting pitching? It boggles the mind. Steven Matz was spectacular and the Giants were fortunate to even be in the game frankly.

Today is a new day however and the Giants have a shot at a 6-3 homestand, which we will take any time.

It’s Thor against Chris Stratton… well on second thought, 5-4 is not too bad… First pitch is at 1:05 PM, Buster Posey time.