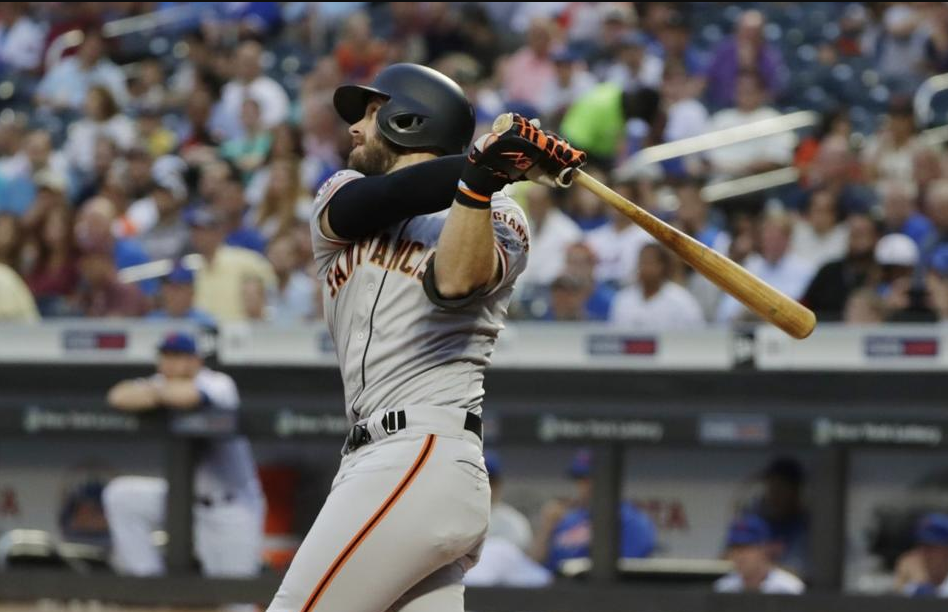 What has happened to Tony Watson? One of the best relievers in baseball for the first half of the season has hit a brick wall. Yesterday’s outing: 1 inning, 4 runs on 3 hits. That hurt. Mr. Watson has been roughed up in several outings since the break. This may mean he is hiding an injury or he is suffering from over-use.

The game had the all the looks of a tense pitcher’s duel and victory for the Giants with the San Franciscans leading 2-0 going into the bottom of the seventh. Chris Stratton was superb most of the way in an emergency start. Evidently Ryan Vogelsong gave him a few tips on mechanics.

The news about Buster Posey reverberates around Giants Nation: Our all-world catcher is likely to have season-ending hip surgery very soon. The release of this news is the official raising of the white flag on the season by the Giants brass.

Lost in the dust of yesterday’s disappointing defeat was another poor performance by the Giants hitters. Longoria went deep for a two-run blast in the first then nothing till Austin Slater’s garbage time knock in the ninth! This poor team hitting is officially a thang…