These Aren’t The Giants We’re Looking For 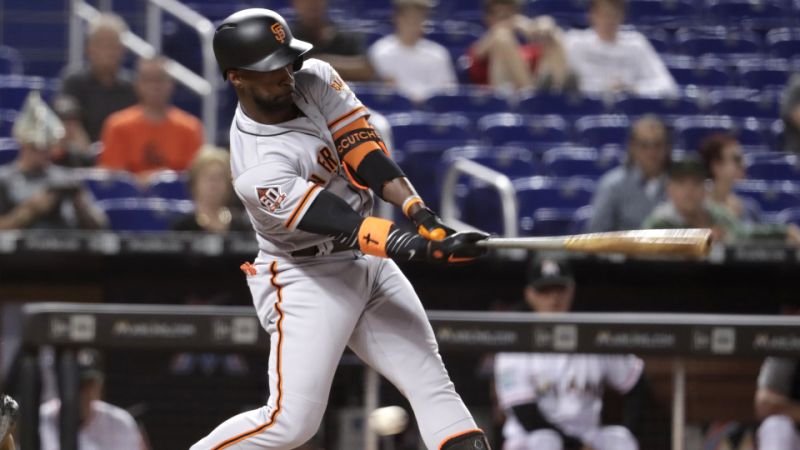 The Giants lost to the Miami Marlins 3-1 in front of a sparkling crowd of 3,256 loving, rabid, and eccentric baseball fans at Marlins Park. I was there. It was not fun.

The highlight of the night was my $19.21 (tip included) mojito at The Clevelander.

Chris Stratton gutted out a 7-inning 3-runs and walking the tightrope above disaster performance. The Giants batters were lifeless and made a pitcher with a 567.84 ERA look like Juan Marichal.

Maybe it was the Cuban food. Maybe the Giants partied too hard in South Beach the night before. It’s hard to believe the team is this bad after taking two of three from the Walgreens in D.C. I’m going to chalk it up to the Giants underestimating the Marlins and playing down to their competition.

The Diamondbacks and the dodgers keep on winning. The Giants are now 4.5 games behind Arizona and in third place. Time to step up boys. Tonight Andrew Suarez faces Caleb Smith at 7:10 Mojito time.