Three Runs Too Much 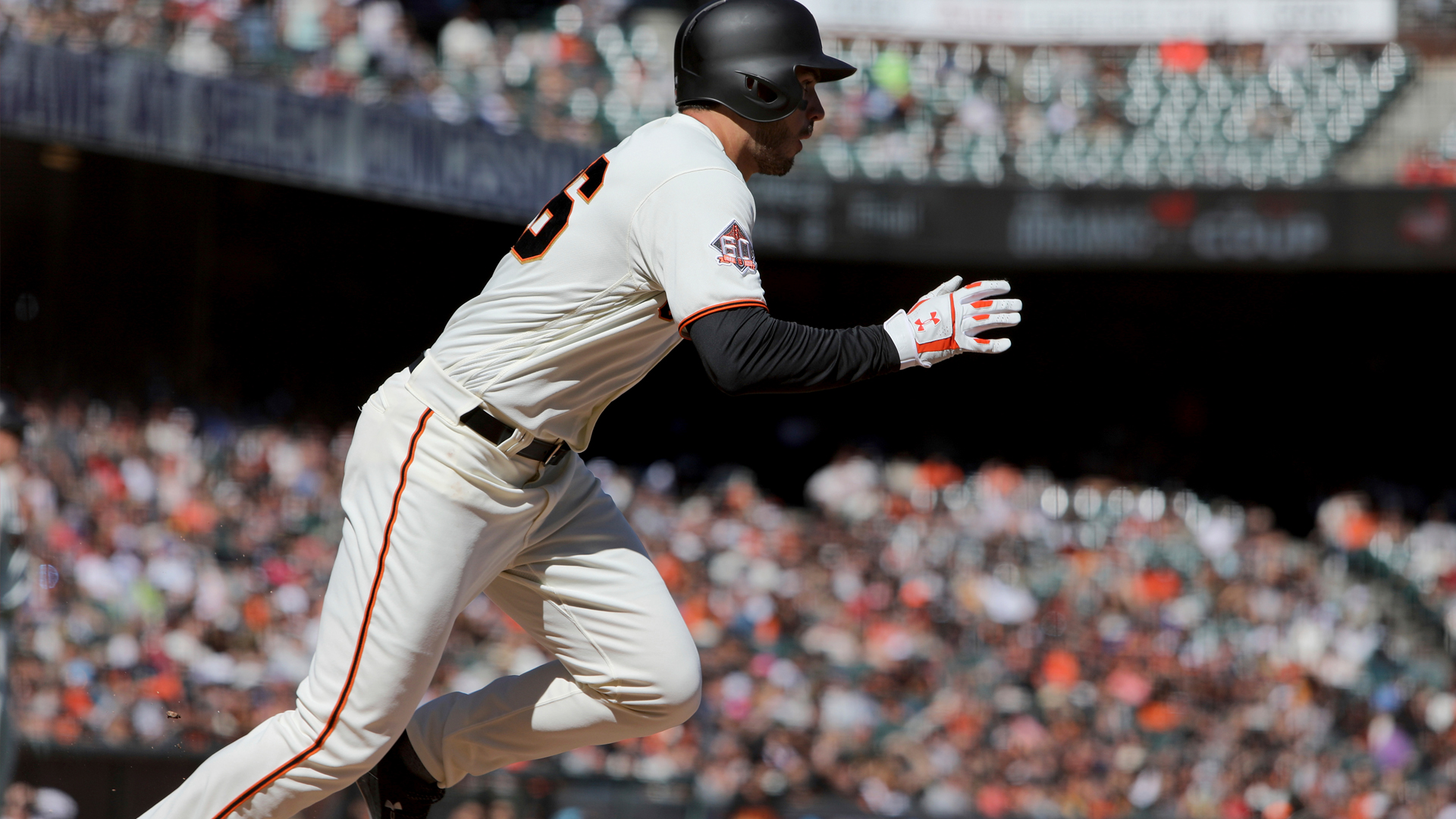 The Giants lost to the Rockies 3-2 in yesterday’s game at Willie Mays Field. The Giants allowed a total of three runs the entire series to Colorado, all of which scored yesterday. It was simply too much for the anemic San Francisco hitters.

D-Rod deserved better, again. On a competent team he would have two to three more wins. The one silver lining in the loss was that it helped propel the Rockies one half game ahead of the Dodgers into first place in the suddenly mediocre NL West. The Dbacks are just about out of contention and with their recent 11-game free fall, the Giants lost all hope of a respectable finish in the standings in 2018.

There is no reason to repeat this but I will. Since June 1, 2018 the San Francisco Giants have the number one team ERA in all of MLB. Don’t ask about the offensive categories. They’re offensive alright.

Regarding the season-ending series against the Dodgers in San Francisco, I will be attending all three games. It could be an important final weekend with the Giants in line to hurt or eliminate Los Angeles. Let me know if you want to meet up and share some garlic fries or a crab sandwich.