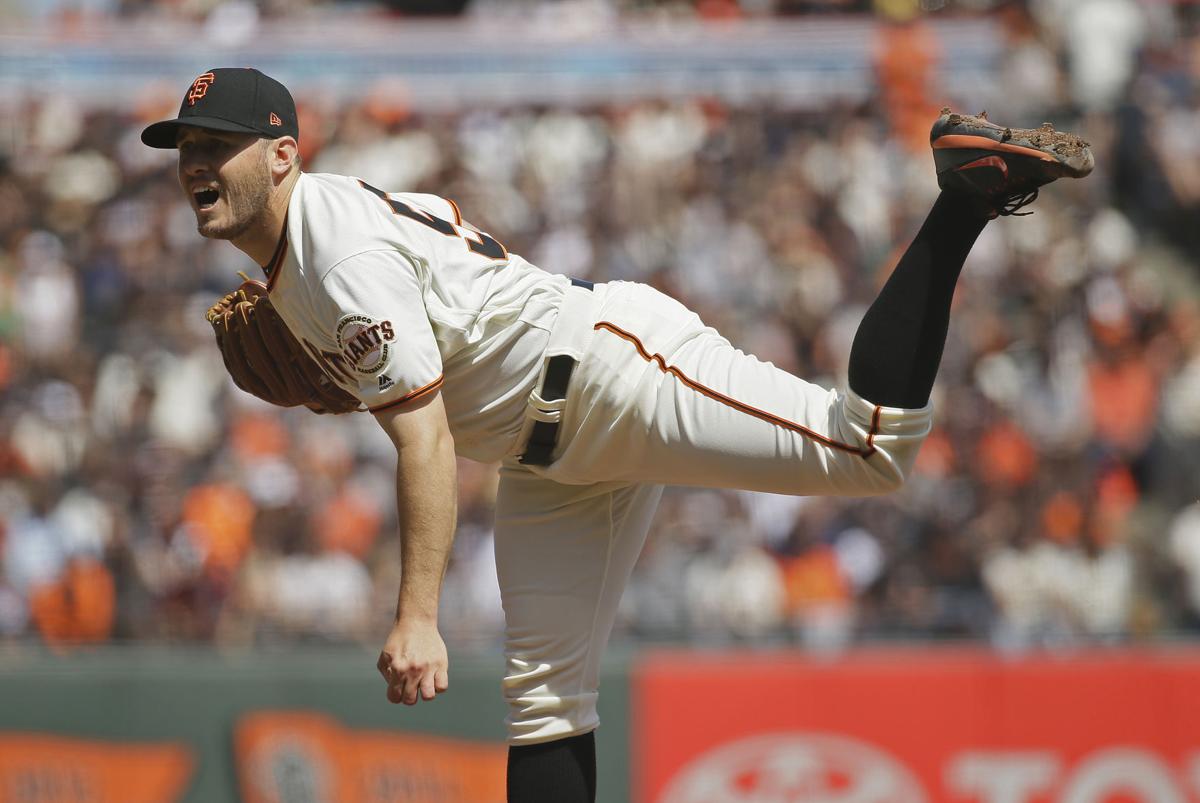 Photo for AP by Eric Risberg

That was not fun. Ty Blach gave up four runs in the first inning thanks to some tough luck, poor defense and bad pitches in two-strike counts. Altogether Blach pitched 4 1/3 innings giving up 10 hits (not good). The crowd was de-spiritualized through most of the game as a result until Evan Longoria homered for his first hit of the season and as a Giant. The knock raised his batting average to a crisp .053.

Joe Panik hit another solo homer to continue his assault on the single season record held by Barry Bonds.

This was one of those losses that losing teams know how to produce; Find ways to give up runs, fail to score until it is too late, give up add-on runs to dash hopes. This was a very 2017 game in many ways and I am hoping it was just one of those days.

One note of interest about the game:

The 40,901 attendance for the Giants home opener is their lowest since AT&T Park opened in 2000. #SFGIants #Mariners

Today Johnny Cueto faces King Felix at 4:15 as the Giants seek their first home win of the year and a split of the two game series.