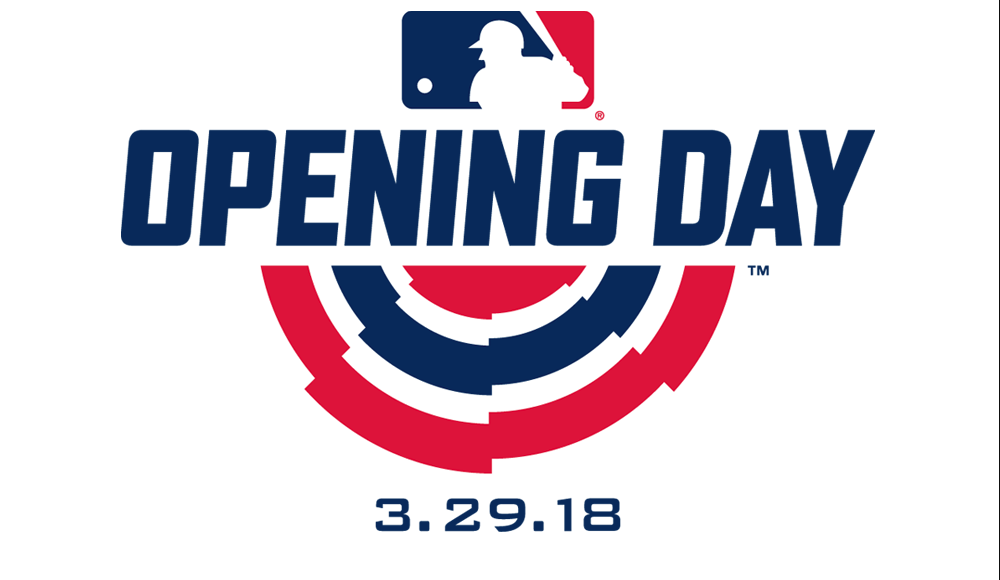 The San Francisco Giants open the season against some team from Southern California….Ty Blach will be the starting pitcher. Yes.. Ty Blach baby!

I don’t want to get into the roster decisions. I don’t want to dwell on injuries. I want to watch the Giants win baseball games. I believe seasons cannot really be won in the first month of the year but they CAN be lost in that time span. The Giants will have to find ways to gel and tread water till they get their horses back. I believe the Giants will do just that and perhaps even more. I think many so-called experts have misunderestimated the Giants. I think the addition of Cutch and Longoria to the line up along with Jackson will have a major ripple effect that improves the offensive production and defense of the entire team immediately.

I will reserve my comments on the Giants’ decision to retain Gorkys and Blanco over Slater and Duggar another day. I also don’t think these decisions are etched in stone and that Duggar and Slater both could be on the big club sooner than later. Suffice it to say that 2018 will be the make or break season for this organizational regime. I see anything short of the NLCS as a failure which should mean the removal of Evans and Bochy and a fresh start for 2019. It very well may be that the Giants front office is simply too ruined by past success to adapt and evolve to changing times. It just may be that the combination of bad drafts in recent years, poor roster construction and some misfortune may be too much for this team to return to glory as built. Emphasis on “may”. It also may be that the Giants were simply not as bad as the last 1.5 years indicated.

I think Bobby Evans did a tremendous job this offseason (until he decided to keep Gorkys on the 25-man over Austin Slater) given the salary and budget constraints.

You read it here first.