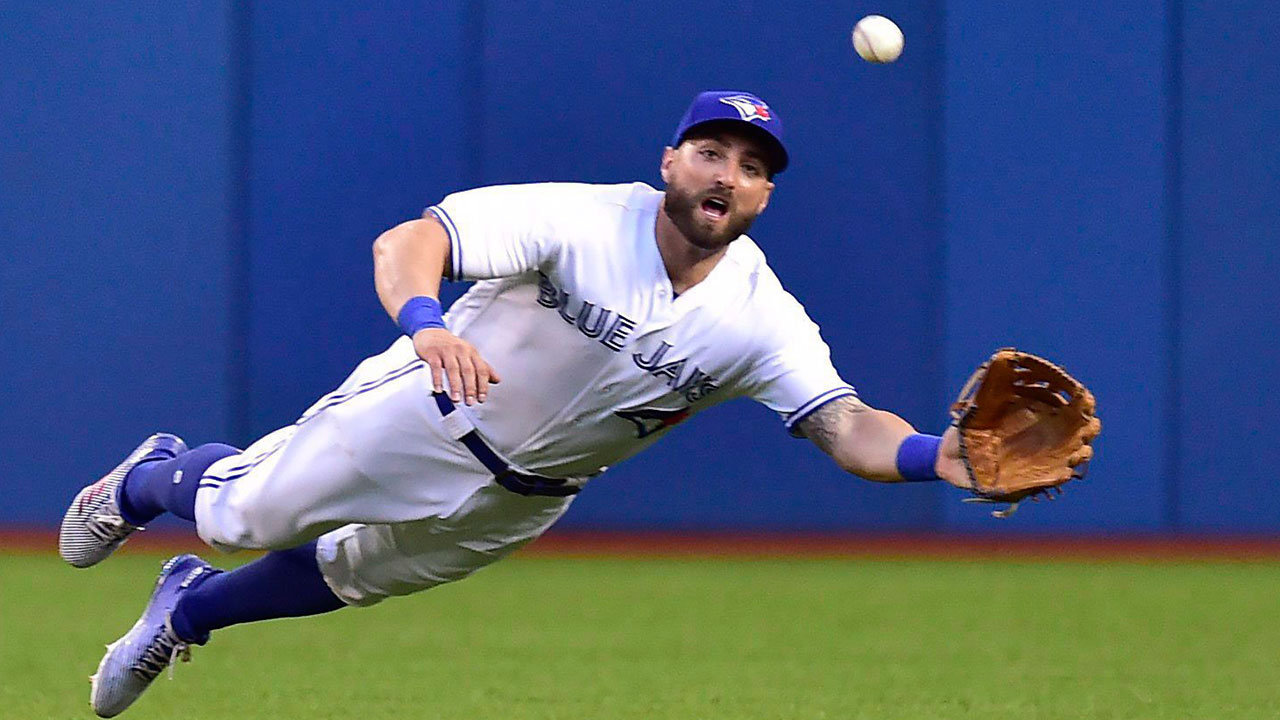 Mr. Farhan Zaidi was getting nailed up and down the freeways of Giants nation with his Connor Joe and Michael Reed corner outfield experiment. Well that experiment came to a swift end with the acquisition of Pillar, a high value center fielder who will presumably move to left field. Michael Reed was DFAd unceremoniously to make room for Pillar on the roster. The former Blue Jay is 30 years-young, is being paid an annual salary of $5.8 million and is under contract through 2020, which means he is affordable and likely a short-term (less than two or three years) part of Zaidi’s plans to rebuild the Giants.

A tip of the cap to Zaidi for adjusting to a plan that was not working. This move instantly makes the Giants better both defensively and at the plate.

DePaula was an acquisition in the Andrew McCutchen trade to the Yankees last year.

For the Giants, this was not a difficult deal to make. The only risk here is that DePaula turns out to be the next Marichal, or even Dereck Rodriguez. Short of that, Law, and Hanson were both expendable and this could end up being a good trade for both clubs since the Blue Jays wanted to shed payroll.

Here are few highlights of Mr. Pillar’s work in the outfield.

If you thought that was something here is Pillar stealing second, third and HOME in the same inning against the Yankees: