Heart AND Head: Bum is Still a Giant, and Other Tales of the 2019 Trade Deadline 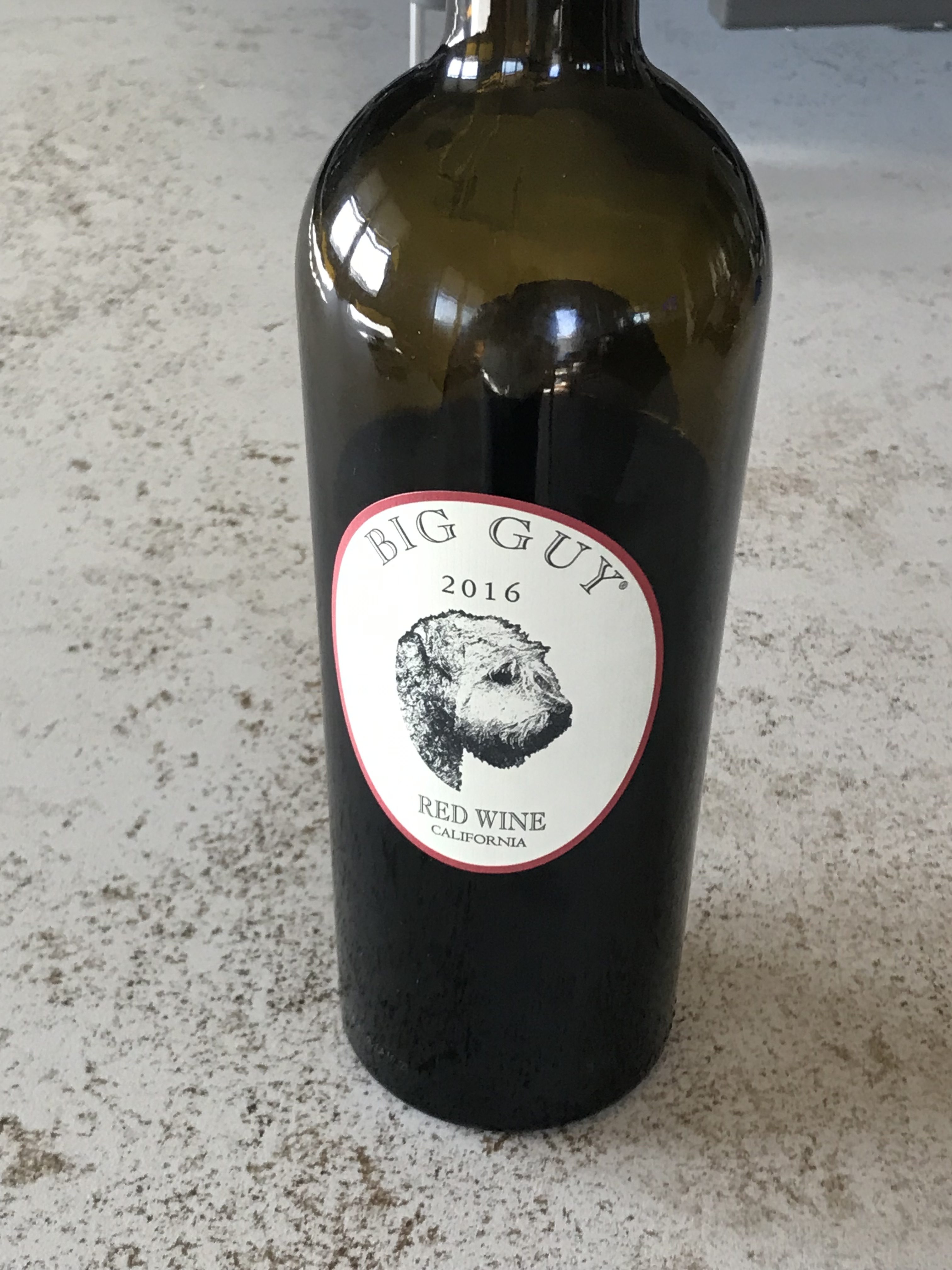 I spent the last minutes before the 1 p.m. PDT trade deadline on Wednesday at my desk in my campus office, pretending to work but really just refreshing Twitter (after ascertaining that I couldn’t get Xfinity to stream MLB Network on my office iMac). After being assured by baseball writer Tweets that I had gotten the birthday present I most wanted–my adored MadBum was still a Giant–I stopped at the store on the way home to pick up some groceries for dinner. When I saw the Big Guy wine (label pictured above), I knew we had to have it to celebrate. Mr Lefty was on the same wavelength because when I arrived home, a brand-new Bumgarner Giants home jersey was hanging up, waiting for me as my early birthday present.

I don’t think I can explain rationally how much it meant to me. I had gone through the five stages of grief about losing Bum. One Saturday morning in early June, I finished and posted my Saturday blog entry and then startled Mr Lefty by bursting into sobs. The Warriors had suffered a gut-punch loss in the NBA finals, and there had been another series of Giants beat writer Tweets about Bumgarner being traded, maybe within the next week or two. It was just all too much for me. (OK, and maybe the emotion of moving out of our home of over 20 years and into a new one, plus lots of stress at work might have factored in, too. I’m not typically a suddenly-burst-into-sobs kind of gal.)

So that’s my personal story of how the 2019 trade deadline went down. If the only outcome had been that my beloved Bumgarner, my lefty birthday twin, stayed a Giant, I would have been perfectly content.

But it wasn’t. So let’s break this down. For ease of discussion, I’ve made this little chart.

A lot has already been said and written about these trades, so let me just briefly summarize.

Jim Bowden, in his round-up article about the trade deadline, called Zaidi’s work “an amazing display of leadership.” Henry Schulman, being interviewed on KNBR yesterday, said that the Giants should be building a statue for Zaidi simply for getting the Braves to take all of Melancon’s money. I agree with both of these takes. This was what we were all hoping to see when Zaidi was hired last fall.  It was worth the wait.

I don’t care how much national baseball writers like Ken Rosenthal and Bob Nightengale want to kvetch about the “dull” trade deadline caused by teams being too analytical, too unwilling to win, too obsessed with holding onto their prospects. The decision to keep Bumgarner (and to a lesser degree, Will Smith) was, in the end, about emotion: the fans’ sentiments, the mood in the Giants’ clubhouse, the manager’s deep regard for this iconic franchise hero who was so central in bringing three championships to San Francisco. Farhan Zaidi may be an economics whiz and an early adopter of baseball analytics, but at the end of the day, he understood passion and in this instance, he let heart win out over head.

Let’s not kid ourselves. The 2019 Giants have their warts, they had them while going 19-6 in July, and they still have them. The August 3 Giants have lost two in a row for the first time since June and have lost five out of eight. Their rotation is thin (and that’s putting it politely), the two hitters who propelled their offensive resurgence in late June (Alex Dickerson and Evan Longoria) are on the injured list, and the bullpen, as we saw last night, is not as deep and effective as it was a few days ago. In the magical July run that kept Bumgarner a Giant, there were only two blown saves, both by Will Smith following the All-Star break–but the Giants won both of those games in extra innings. Last night was the first blown save/loss in quite some time–the Giants have actually had very few of those this year–and it was a sobering reminder that Bochy and the pitching coaches will have to hit the reset button and figure out how to get outs in the late innings with a new mix of pitchers.

We can be realistic and still enjoy what we’re watching. Mike Yastrzemski, a really old rookie, is having a fantastic season, and he hit one of the longest home runs ever hit by a Giant at Coors Field last night, giving the team an all-too-brief 4-2 lead. Andy Suarez thankfully was not reading the blog when he came in last night and gave the team a chance to win with 1.2 innings of gritty but scoreless relief. Shaun Anderson had one of his better starts in awhile. And tonight, the Big Guy will take the mound, still wearing a Giants uniform.

The future looks a lot brighter than it did even four months ago. Not only have the farm system’s rankings skyrocketed, but the affiliate teams are doing very well. The River Cats, who finished 27.5 games out of first last year, have an eight-game lead in their division–and that’s basically with no pitching staff because the Giants keep taking it. Augusta and San Jose are fighting for playoff spots, and Salem-Keizer and AZL Giants Orange have already clinched their spots.  Zaidi has created financial room to improve the 2020 team and beyond–a new contract for Bumgarner and maybe Smith? Lure Gerrit Cole back to California to play with his brother-in-law? We shall see.

I’m a happy Giants fan today, and back in early June when I burst into sobs one Saturday morning after writing my blog post, I thought it would be a long time before I could say that.

I’ll be wearing my new jersey and humming “Fire on the Mountain.” (The Big Guy wine was pretty good, actually, but it’s gone now. I also got a Moscow Mule mug set for my birthday, so that will likely be the beverage of choice.) Lefty out.