Contemplating the Unthinkable: Losing MadBum and Seeing Him Pitch for the Bums 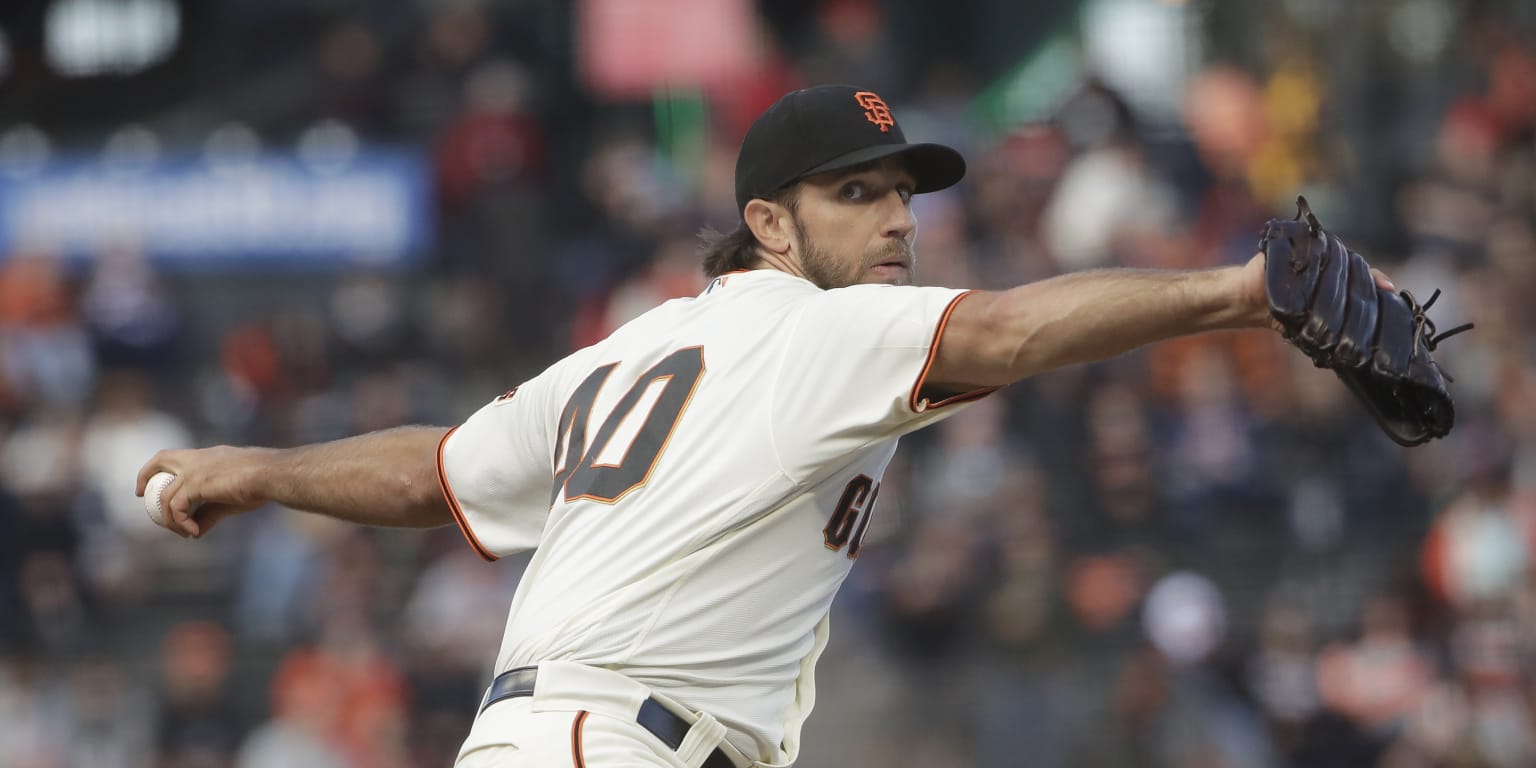 It now appears a certainty that the Giants are not going to re-sign Madison Bumgarner.

If you thought that was bad news I have bad news for you:

Now let’s remember that all the offseason trade rumors in the world don’t amount to a hill of beans, generally speaking. But this rumor, this horror story of Madison Bumgarner going to pitch for the Los Angeles Satan-Worshippers is… well it’s simply more than I can bear!

It’s one thing to lose a franchise icon and World Series hero. It’s quite another to lose him to your arch-rival… This scenario, were it to become a reality, could get even uglier.. Imagine the Bums actually winning a World Series with Bumgarner on the hill!!!

Ok, ok, let’s take a step back from the ledge and remember it’s only a game. Team allegiance, as Jerry Seinfeld once explained, is only allegiance to laundry…

Giants have been preparing to move on without Bumgarner, but I’ve got to think they revisit those plans if Dodgers show serious interest. They’re well aware that fan base is pissed and that those emotions matter.

My take is simple: Farhan Zaidi is a Dodger double-agent who is hell-bent on ruining the Giants, if these things come to pass. Now, I would like to think Pavlovic has a point but I simply don’t see a guy like Zaidi doing a 180 on the decision to let MadBum walk, even if he walks straight into Los Angeles.

I’m too angry, too hurt, and simply too tired to go into all the reasons I am so angry, hurt and tired. Suffice it to say that the decision to let Madison Bumgarner become a free agent is hitting me, and presumably Giants nation, HARD. It makes no sense to me economically, competitively or even from the point of view of a business decision and rebuilding for the future.

In other news the Giants did acquire Zack Cozart and Will Wilson yesterday.