Examining the 2019 Hall of Fame Ballot 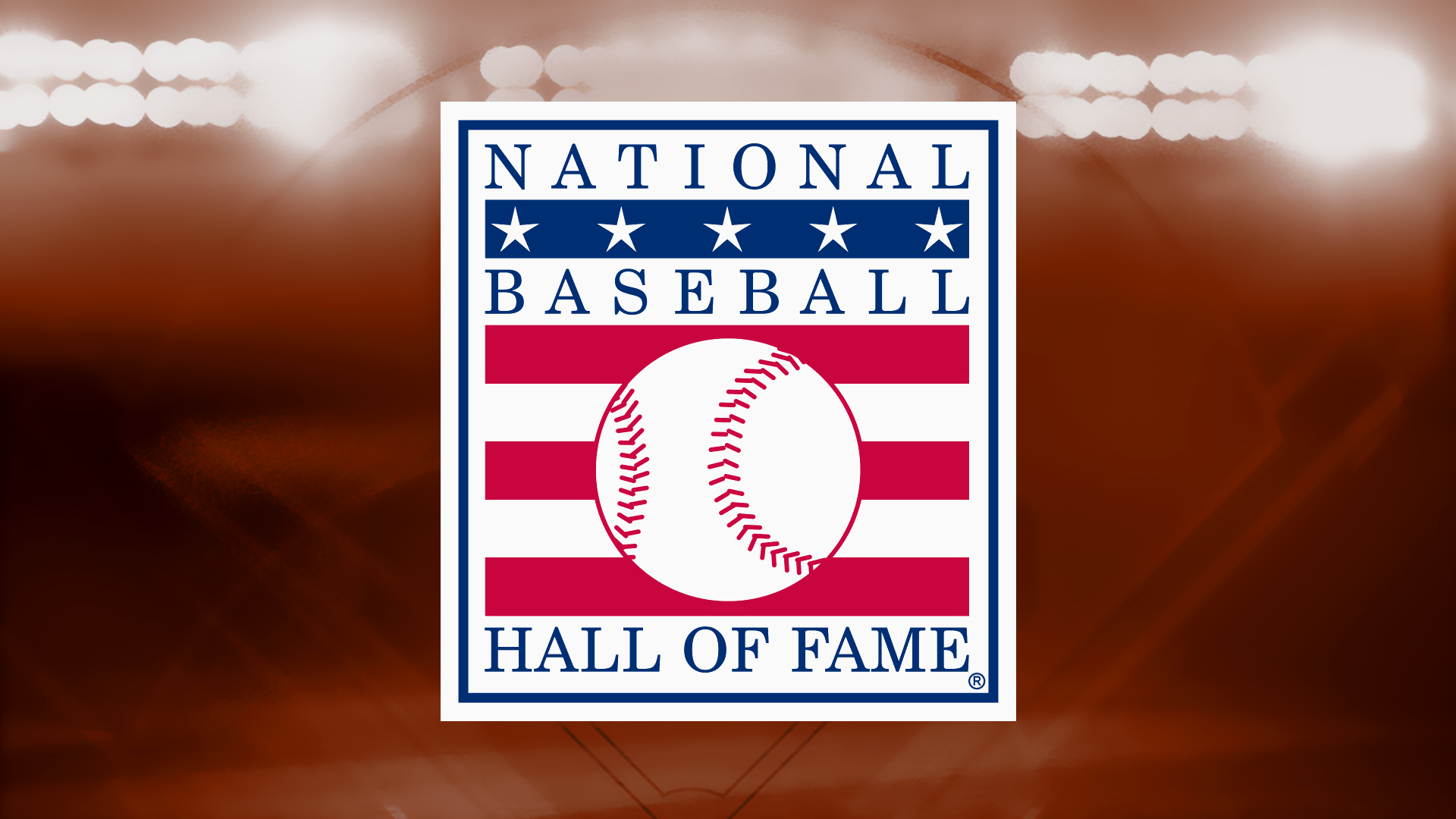 What I enjoy most about examining the ballots is reflection the careers of certain players. Larry Walker was a badass, mostly lost in the Montreal wilderness and away from the spotlight till he played for the Rockies. Manny Ramirez is a first ballot Hall of Famer in my book. He was one of the best pure hitters in the game, ever, PED’s be damned!

Schilling, God Bless him, should be in just for his performance in 2001. Vizquel is in, for his glove and longevity.

Here is my list of players getting the vote to Cooperstown:

It’s time for baseball to throw away the unofficial ban on players accused of having used PEDs.

Jeff Kent is an example of the East Coast bias. His numbers and mustache make him a lock in my book.

Let’s make today’s thread about your votes. Post the players on this year’s ballot who, in your eminently rich baseball minds, should be enshrined in Cooperstown.