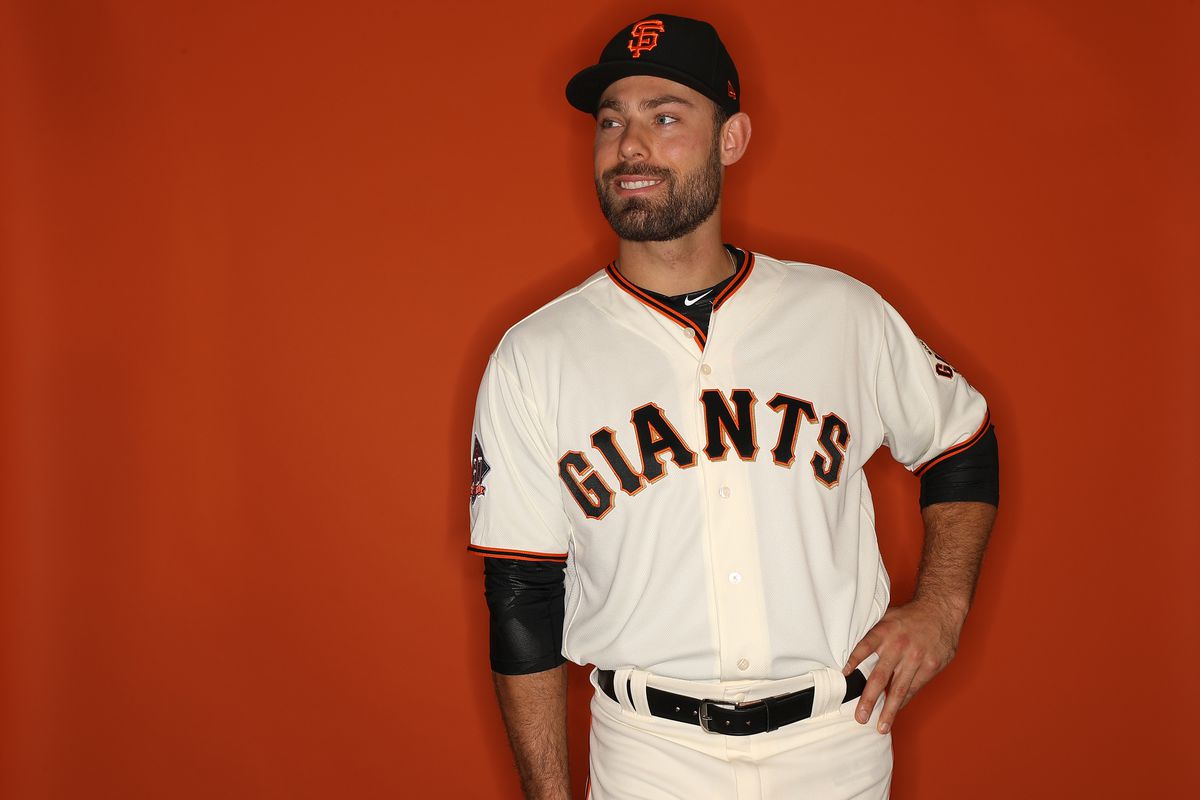 With the Giants brand new acquisition of  Erik Kratz it appears Farhan Zaidi has a little backup catcher fetish which begs the question: Why didn’t the Giants just keep Nick Hundley?

The Giants current active roster is a very interesting mash-up of AAAA players, former World Series Heroes, and a few potential young stars. There are still a few decisions to be made by Bruce Bochy and his staff, particularly regarding backup infielders and the pitching rotation. As the Giants break camp and head to California to prepare for the exhibition version of the Bay Bridge Series before traveling to San Diego to start the 2019 season I have a few questions for Mr. Zaidi:

Keep in mind, Gerardo Parra has been told by Bochy that he will make the team and be a starter, presumably in right field. As the season nears it appears more and more likely obvious that the Giants front office is sending a not-so-subtle message to the fans: “We don’t think this team can win in 2019.”

Or maybe I’m just being a pessimist. At any rate, I’m of the mind that the Giants should never concede a season. Now, however that plays out in personnel moves will remain to be seen. Suffice it to say I will withhold my hopes and predictions for 2019 til Thursday.