Is Larry Baer Being Pushed Out? 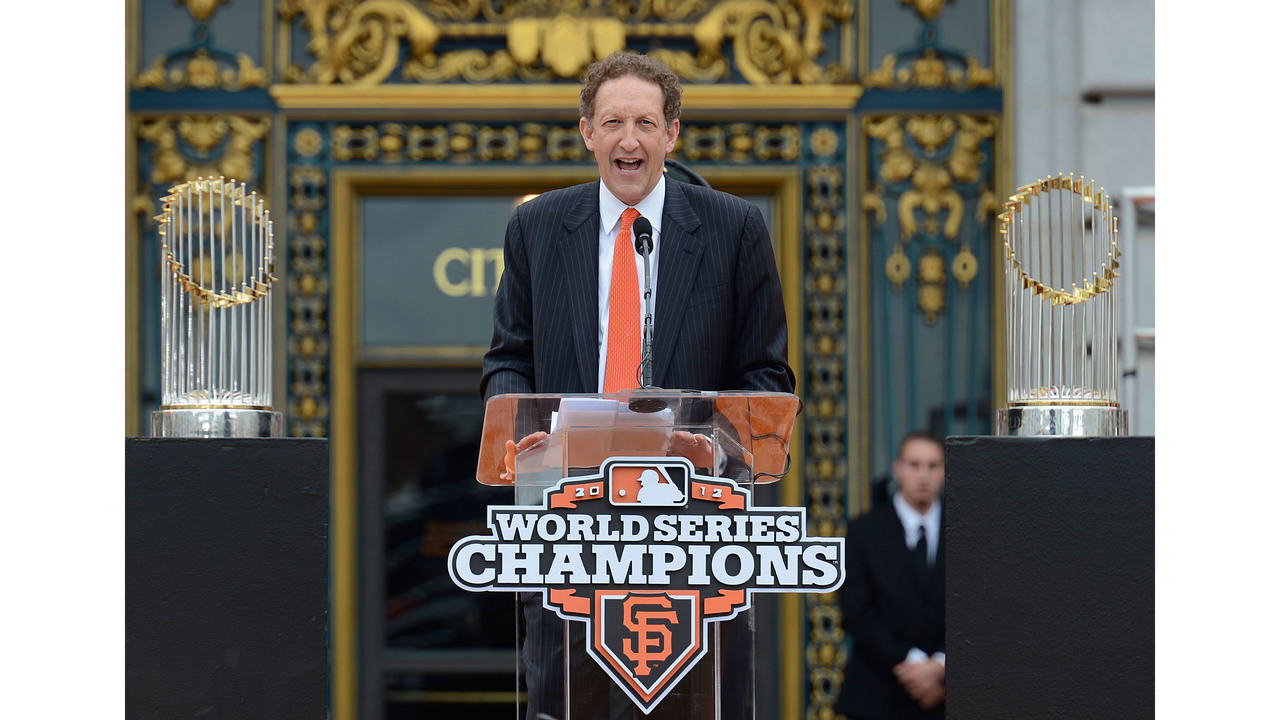 Yesterday, Major League Baseball and Commissioner Pete Manfred suspended Giants President and CEO Larry Baer through July 1, 2019, without pay. The punishment is exceptionally harsh considering Mr. Baer was never charged with a crime and considering he has no history or record of criminal or domestic mischief in his past.

One can make a pretty strong argument that MLB had to make an example of our President because of the current prevailing political winds and the misfortune of having what amounts to a domestic squabble being recorded and broadcast for all the world to see.

Commissioner Manfred announced today that @SFGiants President & CEO Larry Baer has been suspended without pay through and including July 1, 2019. Baer’s leave of absence, which commenced on March 4, 2019, will be converted to an unpaid suspension. pic.twitter.com/AhyIjr5AQP

Here is Larry Baer’s statement regarding the suspension:

Here is what my statement would been:
….(Email me if you really want to read it…)

We’ve had some pretty good and very civilized threads in our comments about Mr. Baer and his actions, his response, and so forth.

What I find nearly as interesting as the phenomenon itself is how the Giants as an organization pretty much hung their President and CEO out to dry with insinuations being made that his role will diminish upon his return.

Statement from the Board of Directors of San Francisco Baseball Associates, on behalf of the #SFGiants Ownership Group: pic.twitter.com/WHtevnKK1m

Reading between the lines here one can see that a potential power struggle is taking place in the Giants leadership and Mr. Baer, for so long the public face of ownership, may be on his way to being pushed out or relegated to a backroom out of public view.