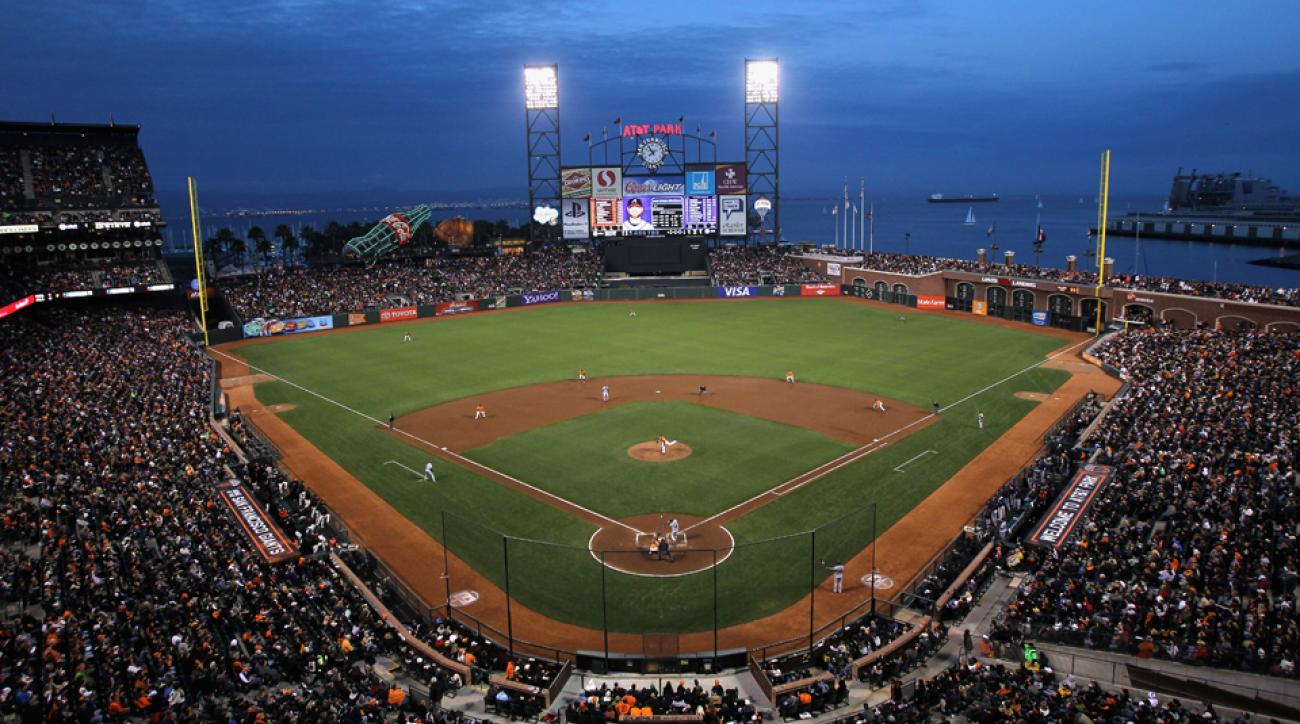 Happy New Year! You may have heard on the news this morning that AT&T Park will become Oracle Park. Later this morning, the Giants and Oracle will hold a press conference to announce that we have signed a 20-year partnership providing Oracle with the naming rights to the ballpark through 2038.

We are thrilled to welcome Oracle as our naming rights partner as we move into our next decade here in China Basin. Oracle – a longstanding partner of the Giants — is a perfect fit because of its deep roots in the Bay Area, its position as a global leader in technology and innovation, and its shared commitment to community values of diversity and inclusion, sustainability, education and philanthropy. We look forward to engaging in a model partnership.

The Giants are extremely grateful to AT&T for their tremendous partnership and the commitment to our organization. Their support of the ballpark and their ongoing investment over the past two decades has played a major role in the unprecedented success and popularity of our home. We are proud to have hosted the 2002, 2010, 2012 and 2014 World Series here, the 2007 All Star Game and set the National League sellout streak record of 530 games from 2010 to 2017. We know that this first-class experience will continue with Oracle as we work together to engaging our fans and the community in new ways for the next 20 years.

We look forward to seeing you at Oracle Park for the 2019 season.

Mr. Baer did his job, now it’s time for me to do mine. The San Francisco Giants whored themselves out for a new corporate naming deal. Even the evil, loathsome, greedy empire called the New York Yankees safeguarded the sacred nature of their history by calling their newly hallowed ballpark “Yankee Stadium.” Even the refugees from Brooklyn in SOCAL call their park “Dodger Stadium.” It is a crime that the Giants, with all their glorious recent and distant history have sunk so low, particularly when you consider they don’t really need the money.

There is only one name that I will ever call the ballfield where our beloved Giants play and that is “Willie Mays Field.”

Every time a journalist or a fan utilizes a corporate name to denote a stadium for her/his beloved sports team she/he commits a double insult. Why give free advertising to a corporate entity that cares nothing about you or I? Why taint the name of the home your heroes play in by uttering or writing some tag line or brand?

What would it take to maintain a line of decency of any kind?

Here is my proposal Larry:

Have your greed and eat it too. Make your corporate naming sponsor give you the money in exchange for a thank you and oral legend. Instead of cheapening the hallowed grounds of 3rd and King let’s agree to baptize it “Willie Mays Field” and then honor the corporate sponsor via the spoken word in private conversations among your golf buddies and Giants partners. Let the sponsor be a mystery to the public, reifying the concept of surrealist branding.

This way the sponsorship becomes legendary, receives the acclaim on social media, but never has to sully the brand or image of our baseball cathedral.