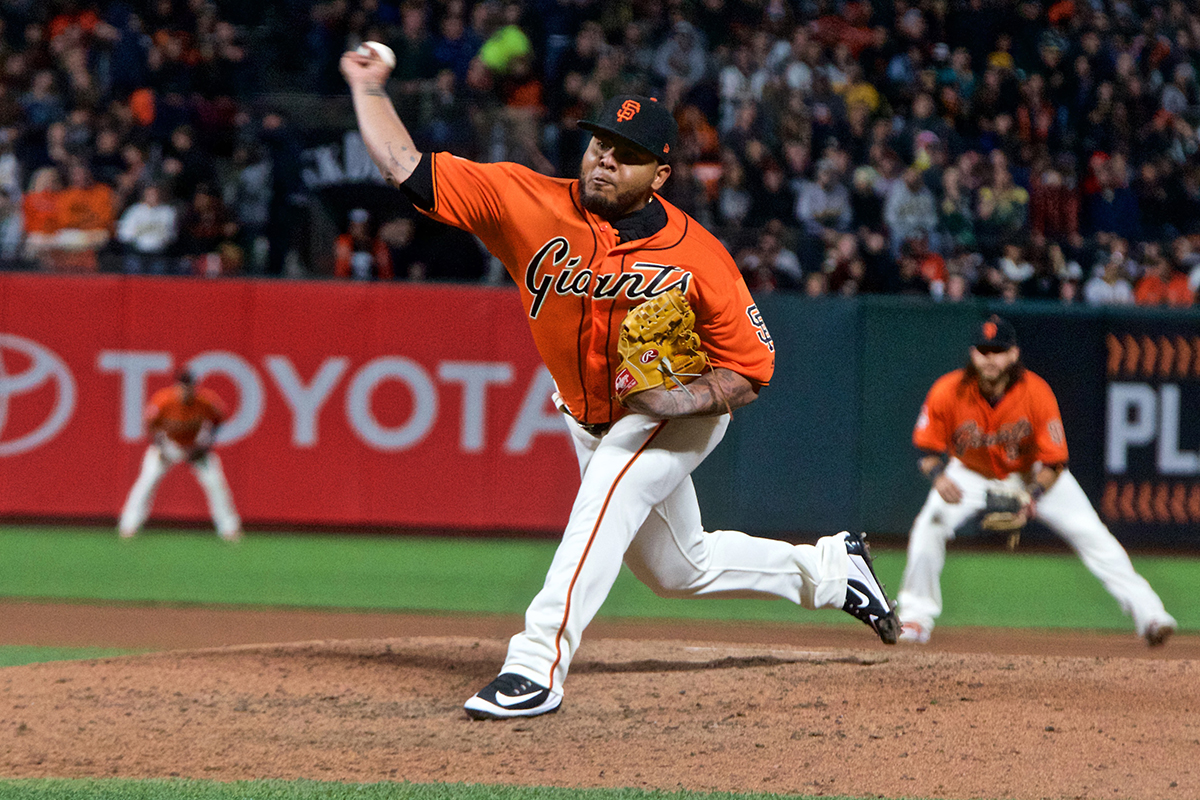 It’s time for teams to make the final decisions on the 40-Man to protect players from the Rule 5 Draft. The Giants planned ahead and did not make any new roster moves, as predicted.

Several teams including the Giants did not make any 40-man additions to protect eligible prospects from the Rule 5 draft. This reflects what we saw going back to July. Teams forecasted their roster squeezes and in many cases dealt players they otherwise would have to protect.

One never knows how such moves can be so important for a team. In 2016 the Giants did this:

SAN FRANCISCO — The Giants selected the contracts of five Minor Leaguers on Friday and added them to the 40-man roster. The moves protected each member of the quintet from being taken in next month’s Rule 5 Draft.
The prospects involved were right-handers Chase Johnson, Reyes Moronta and Dan Slania, infielder Miguel Gomez and infielder-outfielder Orlando Calixte.

Reyes Moronta has been a key part of the Giants bullpen, until his serious arm injury. Get well soon Reyes!
Remember Miguel Gomez? He had a couple cups of coffee at Willie Mays Field and at one point appeared to be a legit cold-blooded hitter..

This tweet by Pavlovic sums things up pretty well:

We’ll see if Giants lose anyone in Rule 5 draft but they’ve been much more intrigued by outside options the last year anyway. Plus, they’re constantly churning back end of 40 man. https://t.co/Kboj5nFGpj