The Free Agent Freeze: Is the Age of the Mega Signing Over? 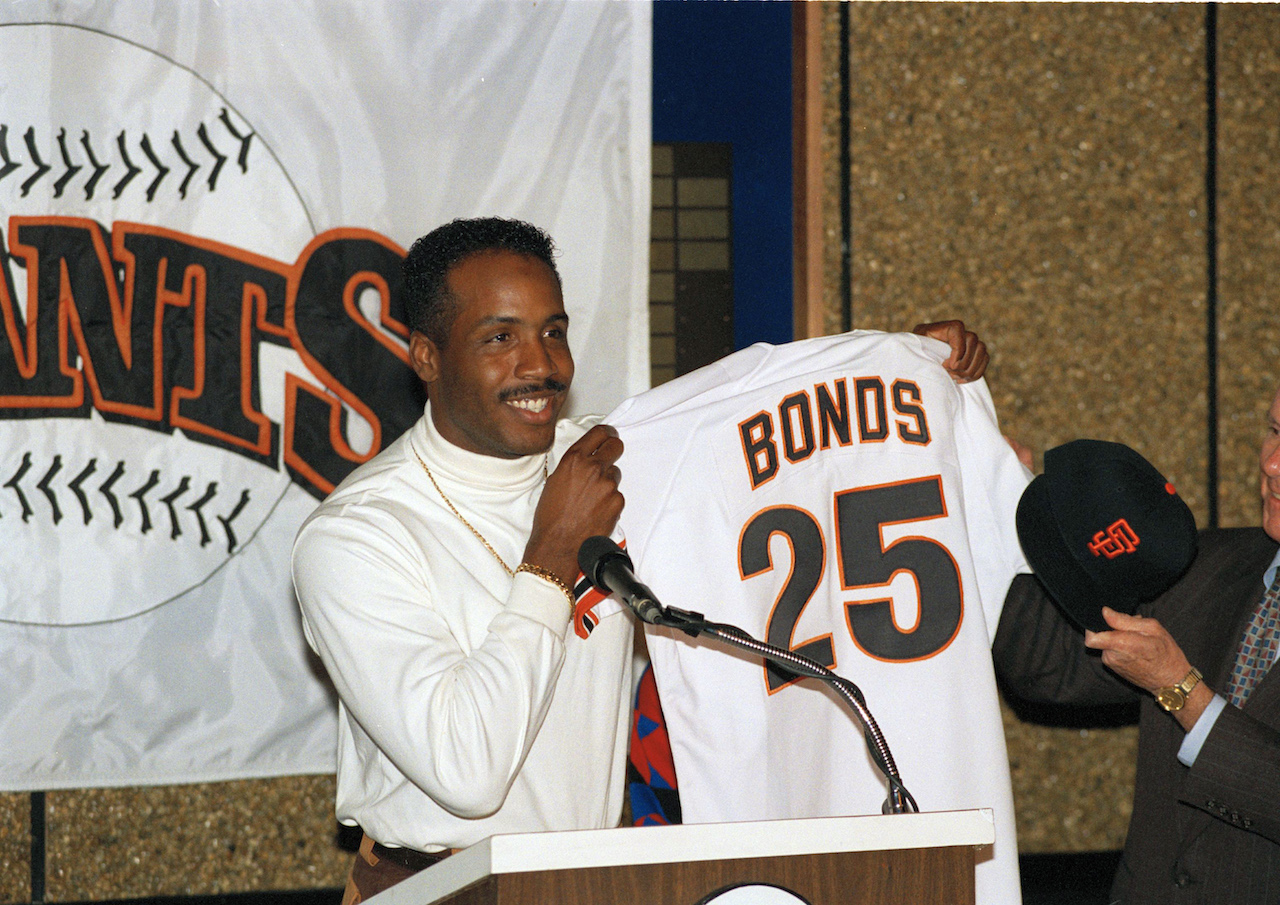 The current freeze on big multi-year deals for free agents that has now gone into its second year is obviously an orchestrated shift in the way Major League teams now evaluate the value of a player. Gone, it appears, are the days when contracts were 6-10 years long for the simple reason that Major League Baseball teams have finally realized that it is simply bad business to sign players to extended contracts when their careers were likely to sink into oblivion by the middle or late years of said tenures. This means sunken costs are no more. From a business standpoint one can hardly blame the owners.

The current standoff is simple: big time free agents still want and expect their value to be worth extensive contracts with paydays averaging $20M or more per season. The owners are now saying: “No way Bryce Harper.”

Is it good for baseball?

or, maybe not. It looks more and more likely we are headed for a major showdown between the player’s union used to those fat contracts and the owners who have shifted their business philosophies altogether and all together.

Recently, David Roth at Deadspin published an interesting piece on the greed of owners maintaining that any team in MLB could afford to sign Manny Machado or Bryce Harper to a mega-deal. The thesis is simple: Major League Baseball teams make so much profit from television money, luxury tax transfers (Royals, Pirates, Marlins) and other revenue streams on top of attendance and merchandising, that no team can cry poverty when it comes to signing a player who can help you win.

It’s a good read. Even the comments are interesting, particularly those that maintain it may be time for the owners to pay players a higher minimum salary and let them become free agents sooner if they (the owners) are not going to reward star players with fat contracts in the middle and late stages of their careers.

Whatever happens, the days of the blockbuster Barry Bonds or Alex Rodriguez signing appear to be over, at least for the time being.