What Are the Giants Looking for in Their Next Manager? 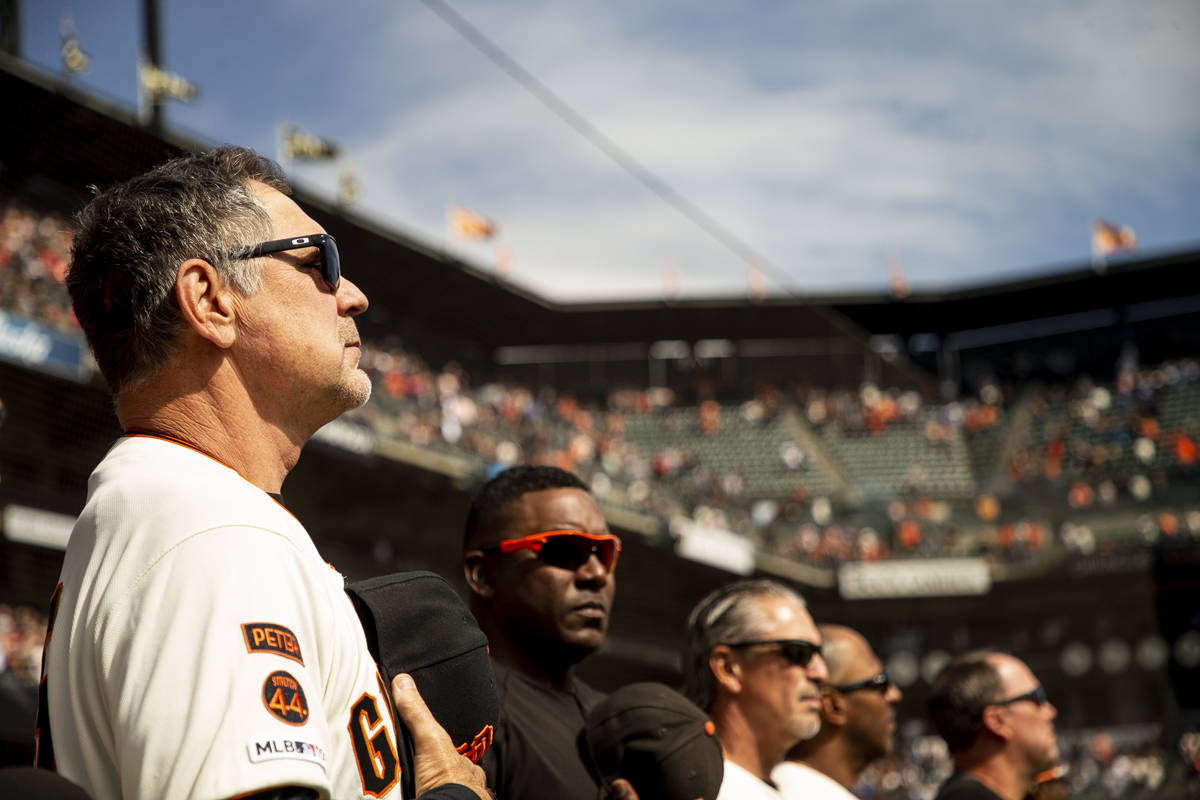 There are many terrible generalizations and cliches we often inhabit when thinking about the baseball managers and the current Giants search for their next skipper:

Forget everything you read on Twitter or the sports pages. Farhan Zaid is not going to reveal what he values most in his managerial search. He will not tell us or let anyone else know if a previous personal relationship and familiarity with someone like Gabe Kapler will factor in the search. The issue of the known commodity is real but that should not color a decision of this magnitude for Farhan Zaidi.

I think we will learn much about the current Giants Executive VP and GM by the Managerial hire, maybe more than we want. I think too that the next Giants Manager will likely be a surprise, an outsider not in the organization currently. I also think that the Giants are going to clean house in the coaching ranks as a result.

Here is an interesting quote by Zaidi, courtesy of Alex Pavlovic:

“I think what we’ve seen with managers is that there’s a learning curve, not just within an individual managing experience, but a lot of times guys do better and have more traction the second time around because of the lessons that they’ve learned.”

There is truth to this. Bruce Bochy and Bill Belichick come to mind.

The questions I am asking are these:

1.Should the Giants hire a younger Manager, maybe someone for whom this will be their first job managing a Major League team?
My answer: NO!

2. Should the Giants hire an experienced Manager who has previously led major market teams (Think Girardi or Maddon)?
My answer: hmmm it depends

3. Will the new Giants Manager have absolute autonomy for in-game decisions?
My answer: He better!

4. Will the new Giants Manager have a say in trades and roster construction?
My answer: I hope so

5. Will the new Giants Manager be someone Madison Bumgarner wants to play for?
My answer: I don’t think the Giants are signing Bumgarner.

I hate to be so glib with that last one but my gut tells me that if Zaidi has plans for extending or re-signing MadBum it would have happened by now.