Who Will Make the Starting Rotation on Opening Day 2019? 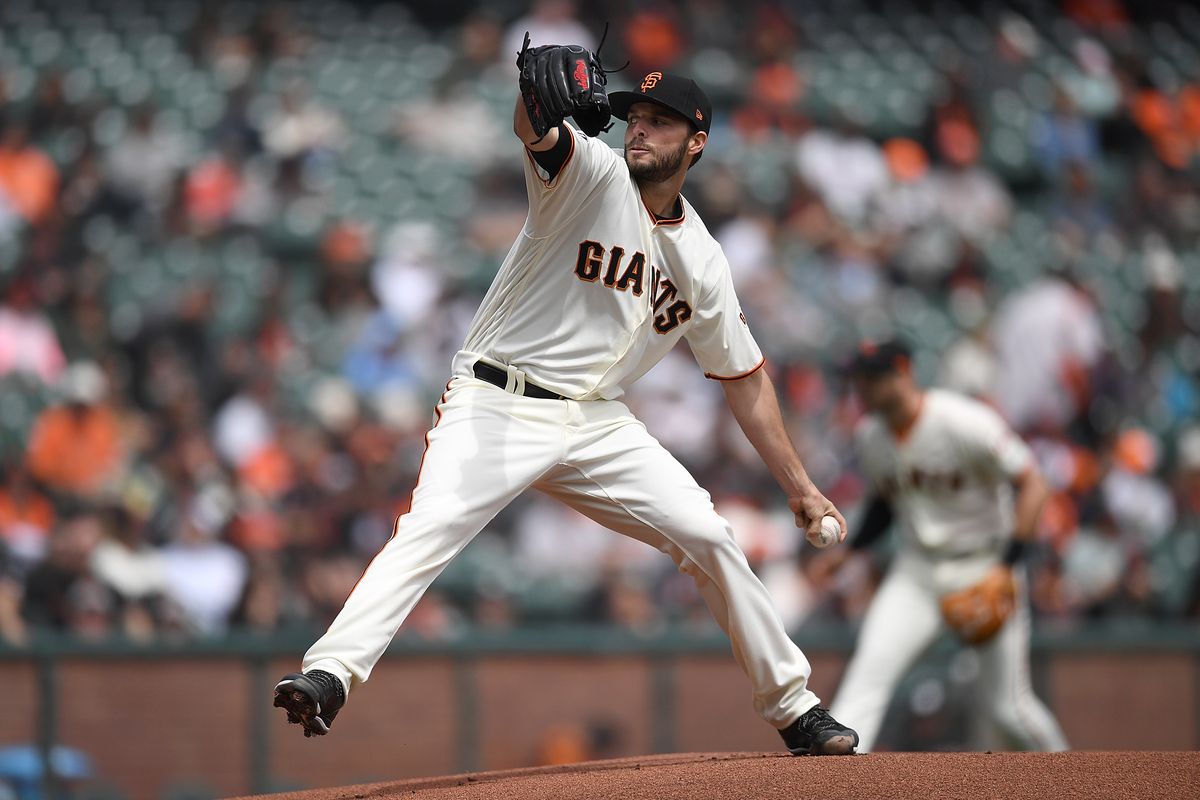 Just when I was tempted to write another article about potential new additions to the Giants outfield I decided to curb that temptation and focus on the pitching staff. I think the Drew Pomeranz signing may be the best under-the-radar deal in MLB. If the tall lefty can regain his health and come close to his 2017 performance the Giants may yet have a stacked starting staff. We’re not talking Lincecum, Cain, Bum in their primes staff but a good one nonetheless.

Since Bruce Bochy has guaranteed that Dereck Rodriguez will be on the starting staff it now appears that there are three for sure members of the rotation: Bumgarner, D-Rod and Jeff Samardzija (who seems to be back to his healthy self). This then leaves the final two spots. Do the Giants want to guarantee Derek Holland or Drew Pomeranz a spot? What about Andrew Suarez? Does Bruce Bochy really want a starting staff with three left-handers? What about Ty Blach? It appears there is more depth than in past years among the starting pitching and guys like Holland and Chris Stratton or Ty Blach can make spot starts to rest other pitchers or help in the event of injury.

What is intriguing about this bunch of pitchers are the question marks? Will MadBum really be dealt to another team before the trade deadline? Would Derek Holland or Drew Pomeranz end up being trade bait? How will Smarge’s shoulder hold up? How will D-Rod and Suarez hold up in a full year of Major League play? There is some speculation that Andrew Suarez may start the season in Sacramento.

The questions multiply when you consider the possibility that Tyler Beede may make the team as some sort of super-reliever since he is pitching mostly lights out so far in Spring Training and the time is now for the Giants to recoup their investment on the former first round draft pick.