Zaidi to Pillar: “Thanks, but No Thanks” 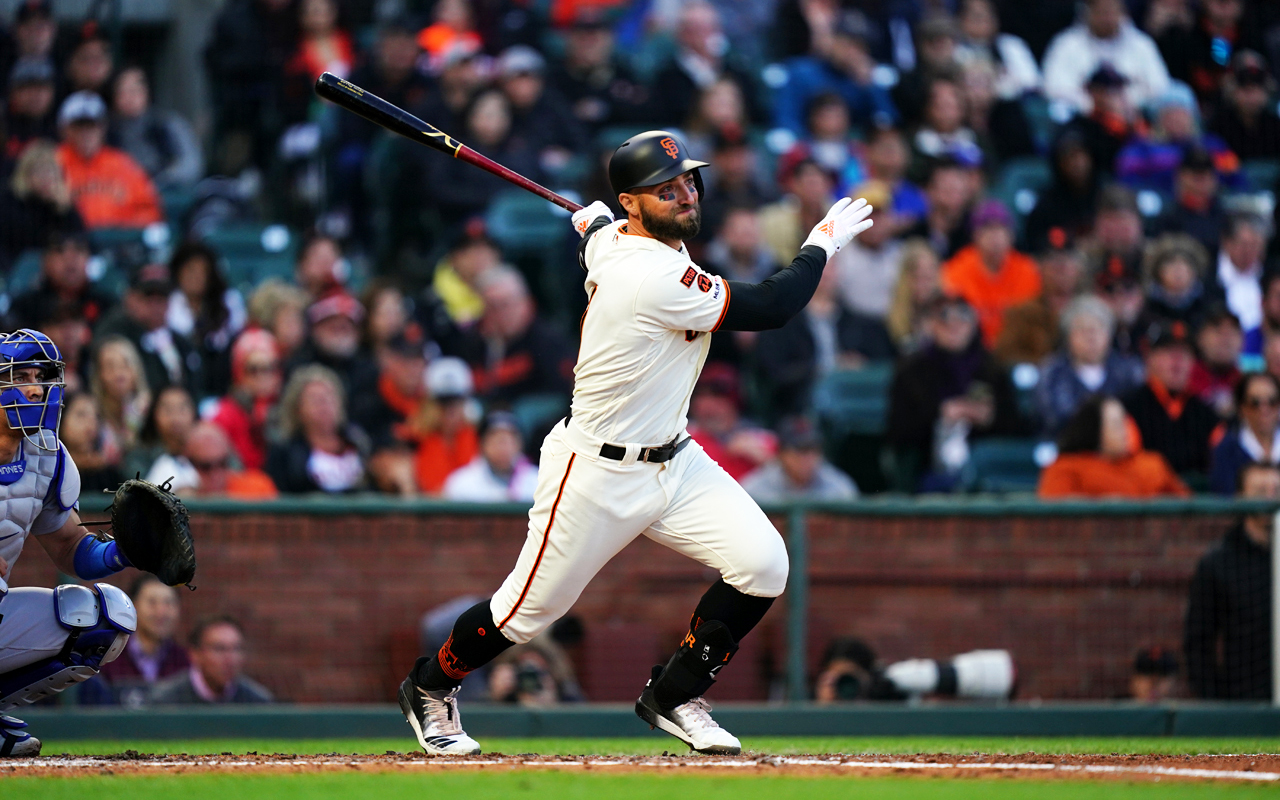 Don’t kid yourself. This is what a hardcore Analytics-based Major League re-build looks like:

BREAKING: The Giants have non-tendered Kevin Pillar in a surprising move.@PavlovicNBCS explains why https://t.co/B05TzZ0szQ pic.twitter.com/LHR7BFrn6R

Ok, so the list is all negatives. There have been positive signs too but my point is this: Ignore all the talk about “playing meaningful baseball deep into the season” and “We’re not rebuilding.” The Giants have entrusted Farhan Zaidi with the keys to the kingdom and boy is he making sure he is opening up all the rooms…

The Pillar decision non-tender tells us many things, beginning with the belief that Superman’s numbers are not what his salary deserves. It is now clear the Giants want to go with a total youth movement (Jaylin Davis, Steven Duggar…?) in center field. This decision reeks of an Oakland A’s moneyball philosophy and ignores so much of what Kevin Pillar brought to the team. Unless Zaidi has some tricks up his sleeve like trading for Mike Trout and signing Anthony Rendon, I don’t see how the Giants score any runs in 2020, on the way to 100 losses, or worse.

Thank you @sfgiants and the fans for welcoming my family and I. I loved every second of playing for such a historic and successful franchise. It’s not how we drew it up but it’s every players dream and what they work… https://t.co/m1CLeVbdUK

Thank you for such an amazing season. San Francisco will miss you, Superman. 🧡 #SFGiants pic.twitter.com/HHX7oyGTPB

What about the Kapler hiring? To me this move seems to indicate a tightening of the nepotism ethos and a strategy for a fall guy to “Manage” the Giants as they rebuild from the ground up, only to be replaced after the second or third 100-loss season…

Maybe I am wrong about all this but I can say one thing for sure: This is not Brian Sabean’s Giants team anymore and boy does it show!