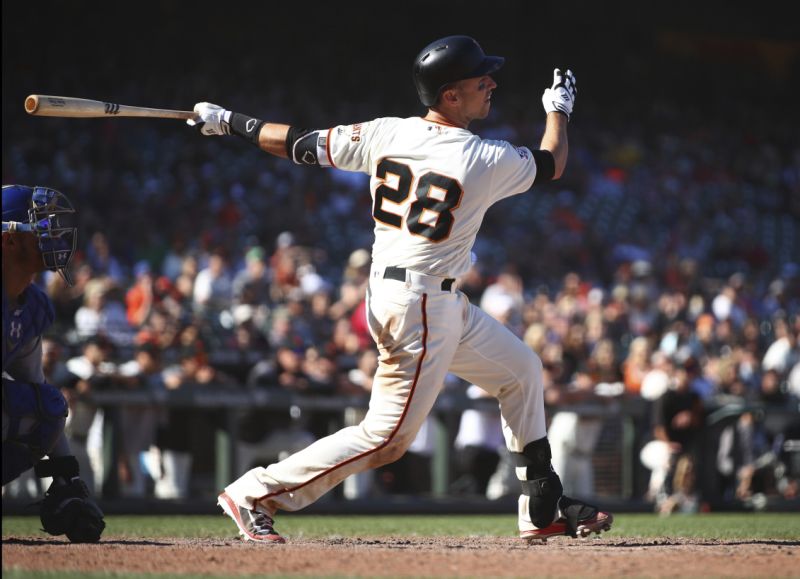 If I had said to you during Spring Training that the Giants would play 112 games, be at .500 and only 2.5 games out of the second Wild Card what would you have thought?

Well.. here we are Giants fans. Tonight the Giants face the Washington Walgreens in a three-game set at Willie Mays Field. Jeff Samardzija is on the mound for our beloved San Franciscans. He will be opposing Erick Fedde, about whom I know nothing.

For Washington Anthony Rendon is having another MVP-caliber season leading the team in every major offensive category while Max Scherzer and Stephen Strasburg are both having superlative years on the mound.

The Washingtonians are one of the teams the Giants are chasing so winning 2 of 3 would better perpetuate our October pennant daydreams.

This past weekend the Giants lost 2 of 3 to the Rox right after dropping 2 of 3 to the Phils and here is the cold hard truth: Beede and Anderson are slumping. It could be the league has developed a strategy of attack against our right-handed rookies. It’s time to see what the Giants pitching coaching staff are made of. Maybe Anderson and Beede simply need to learn to mature and are kind of being thrown into the fire as they become more seasoned. It’s exciting either way. Despite their rough 3-4 starts I still think these young bucks are going to be rotation mainstays and avoid the curse of Heston, or was it the curse of D-Rod?

Without Alex Dickerson and Evan Longoria in the line up the Giants are very mortal and simply have zero margin for error. With Longoria’s return yesterday and Dick’s expected return later this week the Giants are hoping for more thunder and lightning, especially at home where they are 25-28 for the season.

There was good news this weekend as Johnny Cueto made his first rehab start back from his Tommy John surgery. What a story it would be if Senior Shimmy could help the Giants down the stretch and pitch them into a pennant!

Farhan Zaidi recently commented on having Joey Bart learn to play another position so the Giants could keep him in the line up on days when Buster Posey catches. Since Buster’s contract runs through the 2021 season it looks like Bart will have to play another position, potentially third base, if he wants to get at-bats. I’m not exactly sure how I feel about this. I am a big believer that mastering one defensive position in Major League baseball is hard enough. I AM NOT a big advocate of all this position swapping for a number of reasons. I think it would be a mistake for the Giants to Jimmy Jack their future star around waiting for Buster Posey’s tenure behind the plate to end.