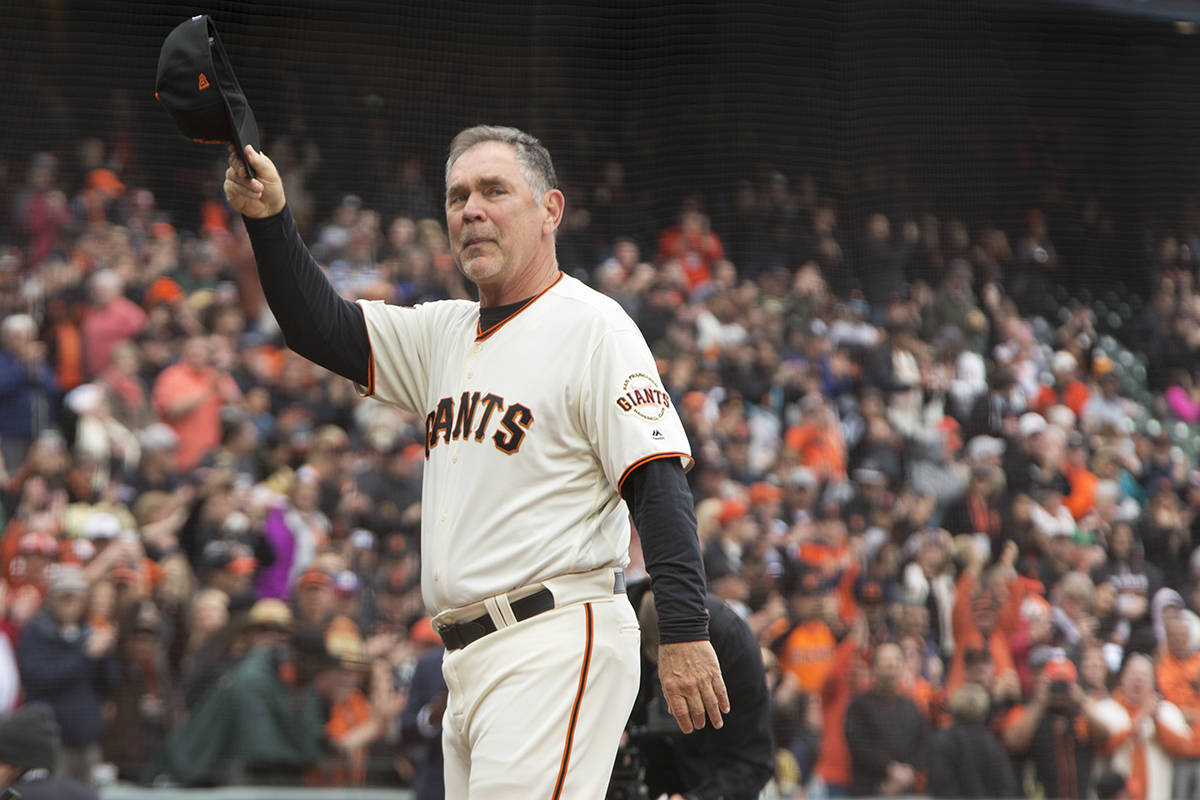 There is a lot to discuss this week with the season winding down. The Giants play three against the Rockies then finish the year with a trio of games against the Dodgers.