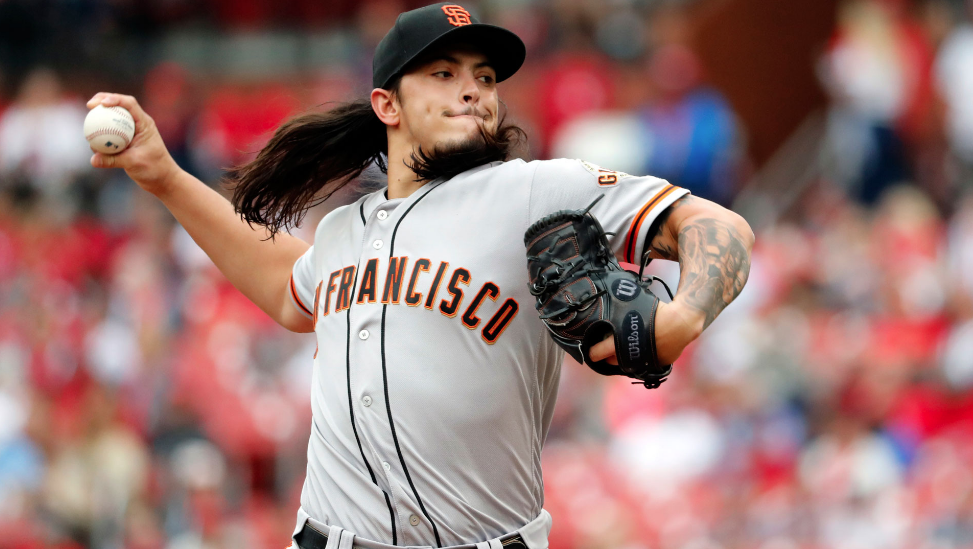 The Giants face the Pirates for the last game of a three-game series. Yesterday the San Franciscans were defeated by both Pittsburgh and Mother nature, losing 3-1 in a five inning game called because of rain. It’s that kind of season so far.

The Giants are now 8-14 and in last place in the National League West Division. Things are not going well offensively. Going into yesterday’s game the Pirates and Giants had scored the exact same amount of runs for the season. The records could not be more drastically different.