Game 43 Preview: By the Time the Giants Get to Phoenix Their Season Could Be Over… 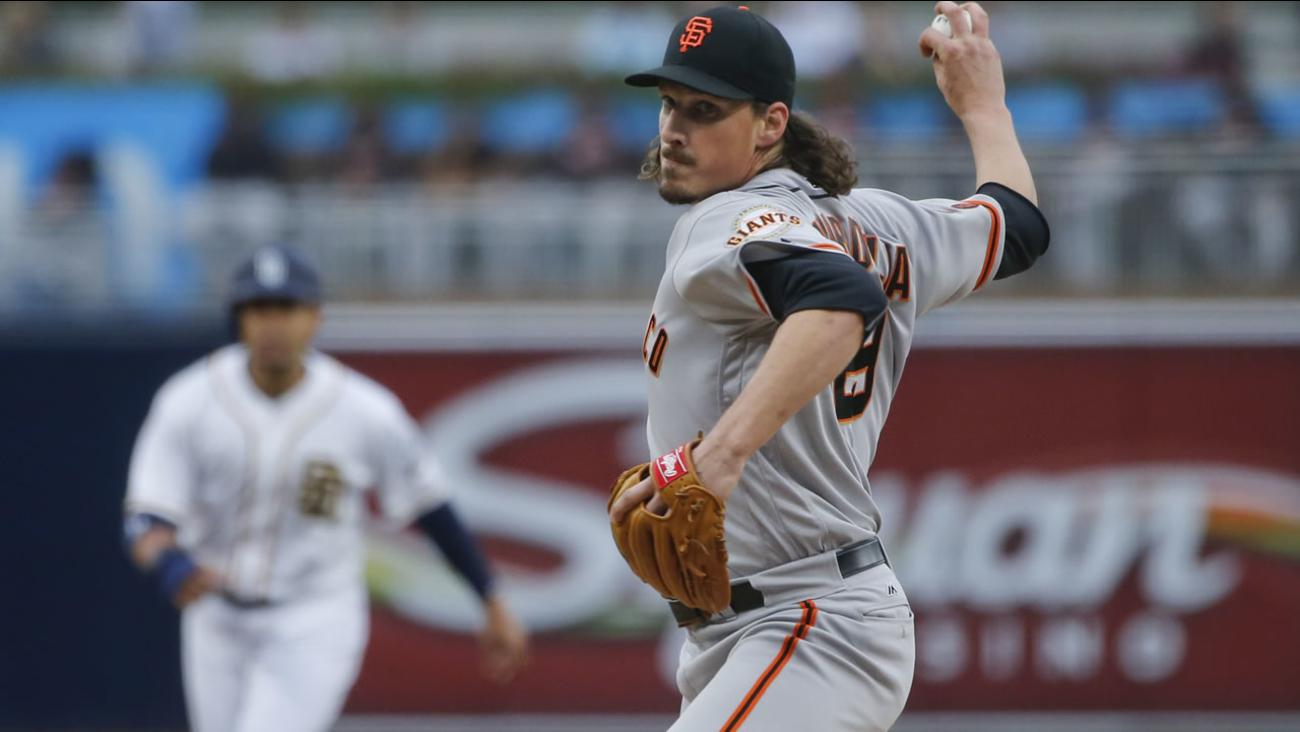 The Giants play the Diamondbacks in Phoenix tonight to open up a three-game and season series against the Diamondbacks. The Arizonans are a surprising team playing very good baseball and getting offensive contributions throughout their lineup. Adam Jones (remember him?) is the team leader in homers and has been a very productive hitter for the DBacks so far this season. For all those who clamored about NOT signing Adam Jones to a one or two year deal I have a question for you? Do you still feel that way? Who would you rather have had patrolling left field for the Giants: Mr. Jones or the Conor Joe-Gerardo Parra-fill-in-the blank revolving door place-holder players we have thus far?

I rest my case!