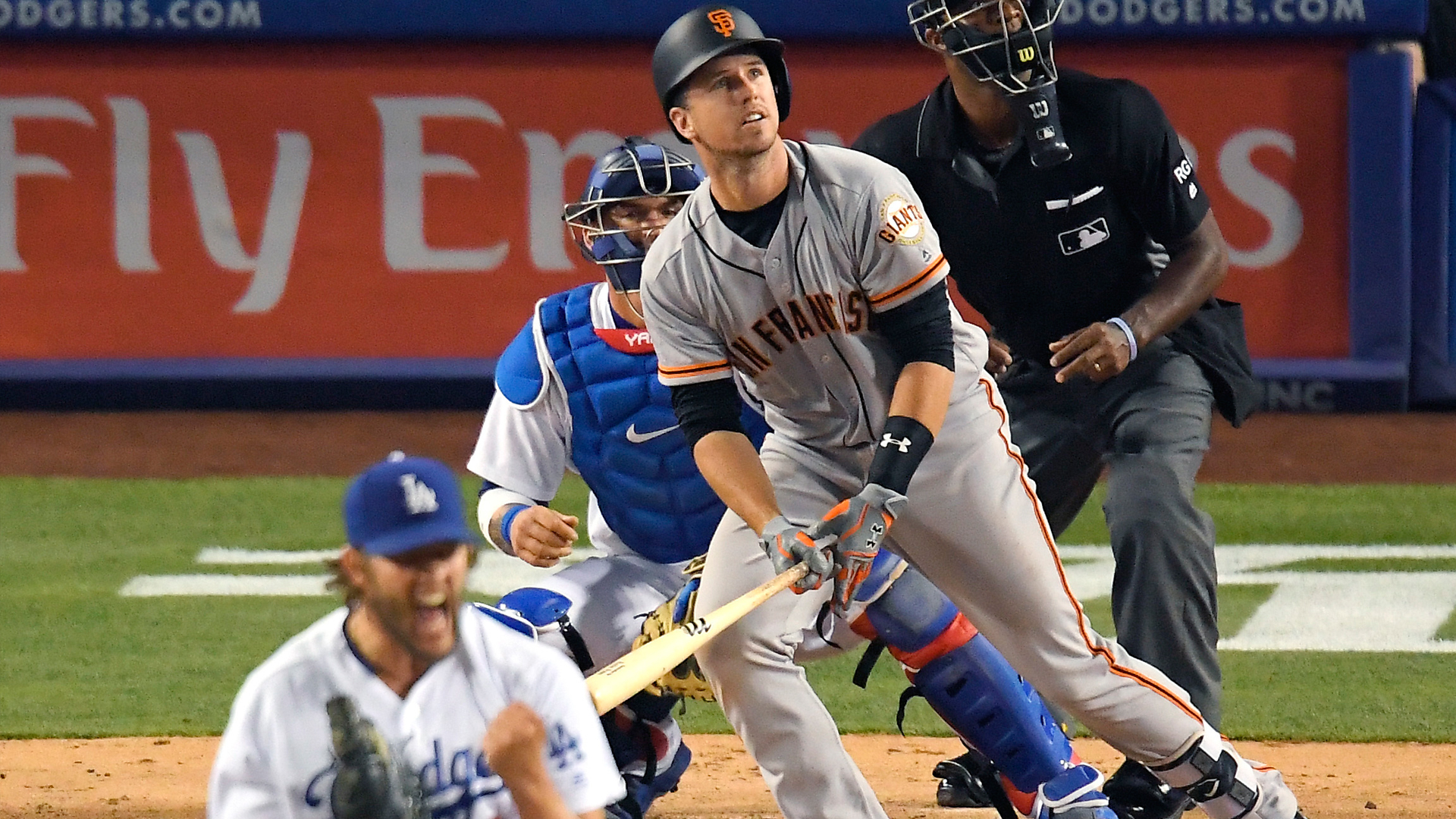 The Giants had a good home stand, going 5-3 and in position for a respectable, if not excellent month of June. Tonight our boys of San Francisco take on the hated Dodgers for the first in a four game series at Dodger Stadium. Tyler Beede is on the hill against Kenta Maeda. First pitch is at 7:10 PM.

Here is the official Giants preview of the game.

The Dodgers are 48-24 and basically cruising with their high-powered hitting attack and superb starting pitching. Cody Bellinger is having an MVP season and Hyun Jin Ryu is having a Cy Young season. And so it goes..

For the Giants, This is a seven-game road trip and a moment in the season when they may turn the corner into respectability before Farhan Zaidi starts dealing pieces away.