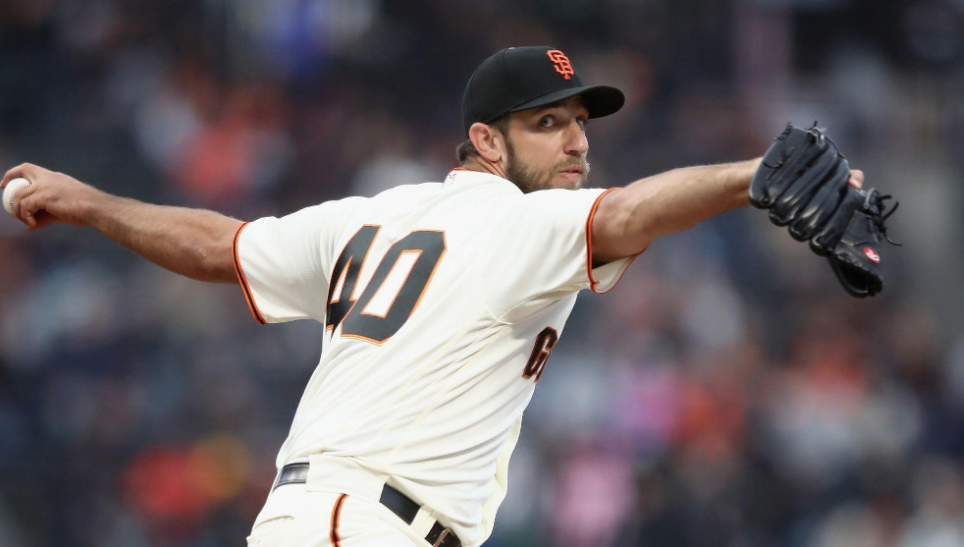 The season is nearing its halfway mark. Tonight MadBum is on the hill. Chi Chi Gonzalez pitches for the Rockies. Game time is 6:45 PM.