Game 96 Preview: In the Mood for a Sweep of the Rockies 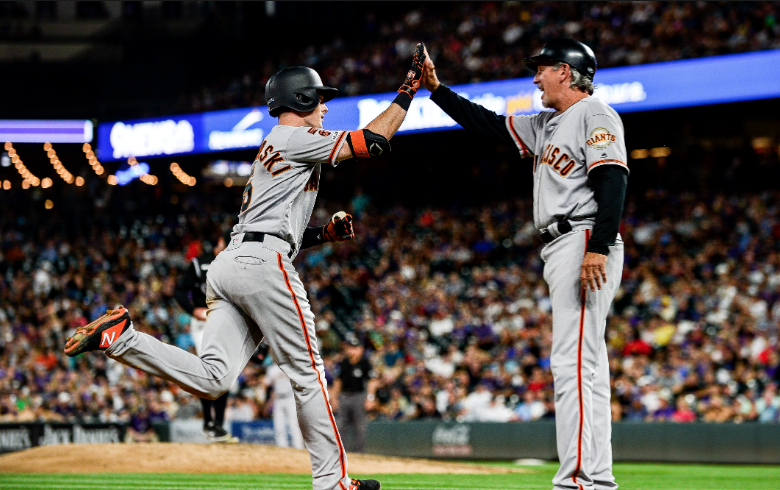 I’ve spent the first part of the day caring for my beloved Triumph Thruxton. I’m happy to report all is well. I was unfortunately so delayed by these motorcycle repair duties that they conflicted with the ode I was going to write in praise of the Giants glorious win last night.

Today, our boys from San Francisco go for a sweep of the hated Rockies in Denver.