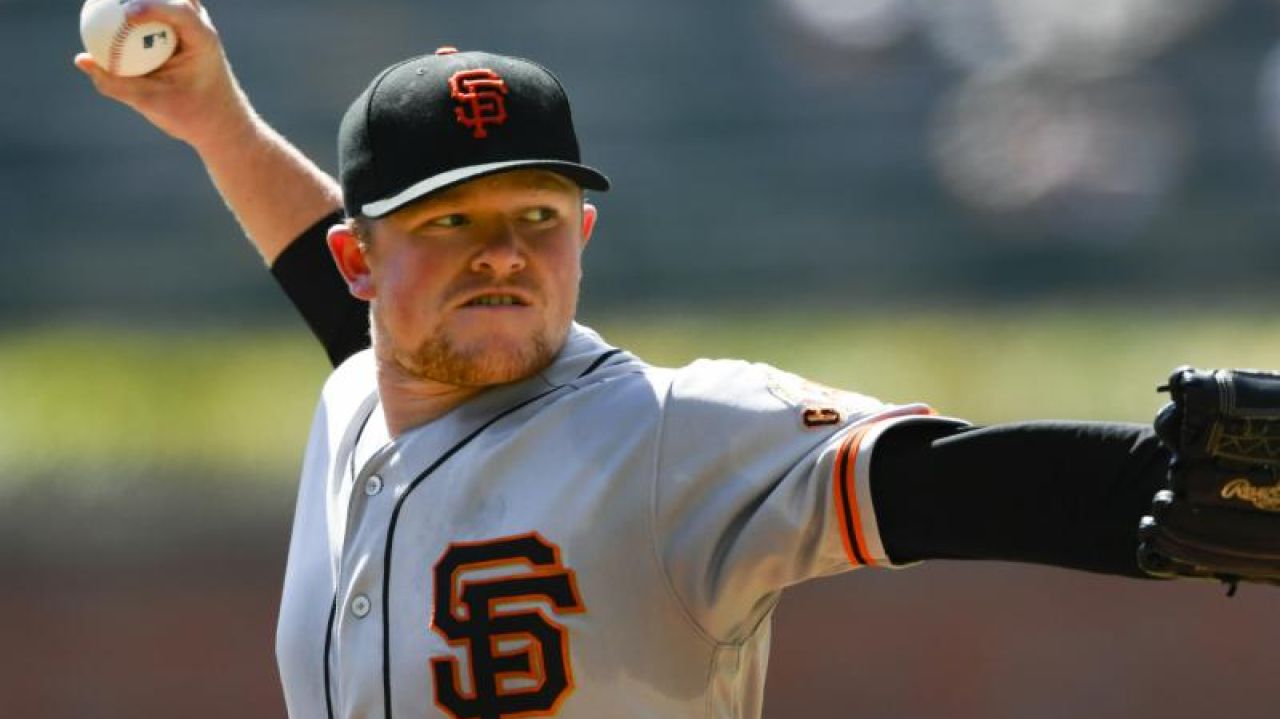 It’s funny how we focus on round numbers. Yesterday, the Giants broke their three-game losing streak with a win to give Bruce Bochy his 2001st as a Manager with a 4-2 victory in Atlanta against the Braves. 2001 is an impressive number too.

We, as armchair Managers, often focus on the little things that drive us nuts about Bochy: a lineup, why one player is sitting, why a pitcher was left in too long or pulled too soon.. the list could go on and on. We could talk about the hellish 2017 season, the preference for veteran players.. The ugly 2018 season and so forth. But there are two or three principle reasons why Bruch Bochy is a LOCK for the Hall of Fame: his three championships for the Giants where his handling of the bullpens and starting staffs was pristine; his respect for all players and people in the game and the respect they have for him; and the sheer longevity of winning 2001 games and counting. If you don’t think that counts for much in the eyes of voters I have two words for you: Barry Bonds.

Though Bruce Bochy’s overall record is a few games under .500 in the regular season. it’s important to remember most of those losses came on poor Padres teams that had zero chance of winning. Bochy even took the Padres to the World Series in 1998!

We may soon long for the Bruce Bochy era when the next Giants Manager makes an infuriating move or pulls the wrong levers in a season.

For now, let’s remember Bochy fondly and respectuflly as we savor its final week of the season.

The @SFGiants had a fun farewell planned for Bochy on his final flight back to the Bay as the manager. 8 1/8 caps and #ThankyouBoch tees for all. And a #15 on the plane! pic.twitter.com/W9OT2YYBkr