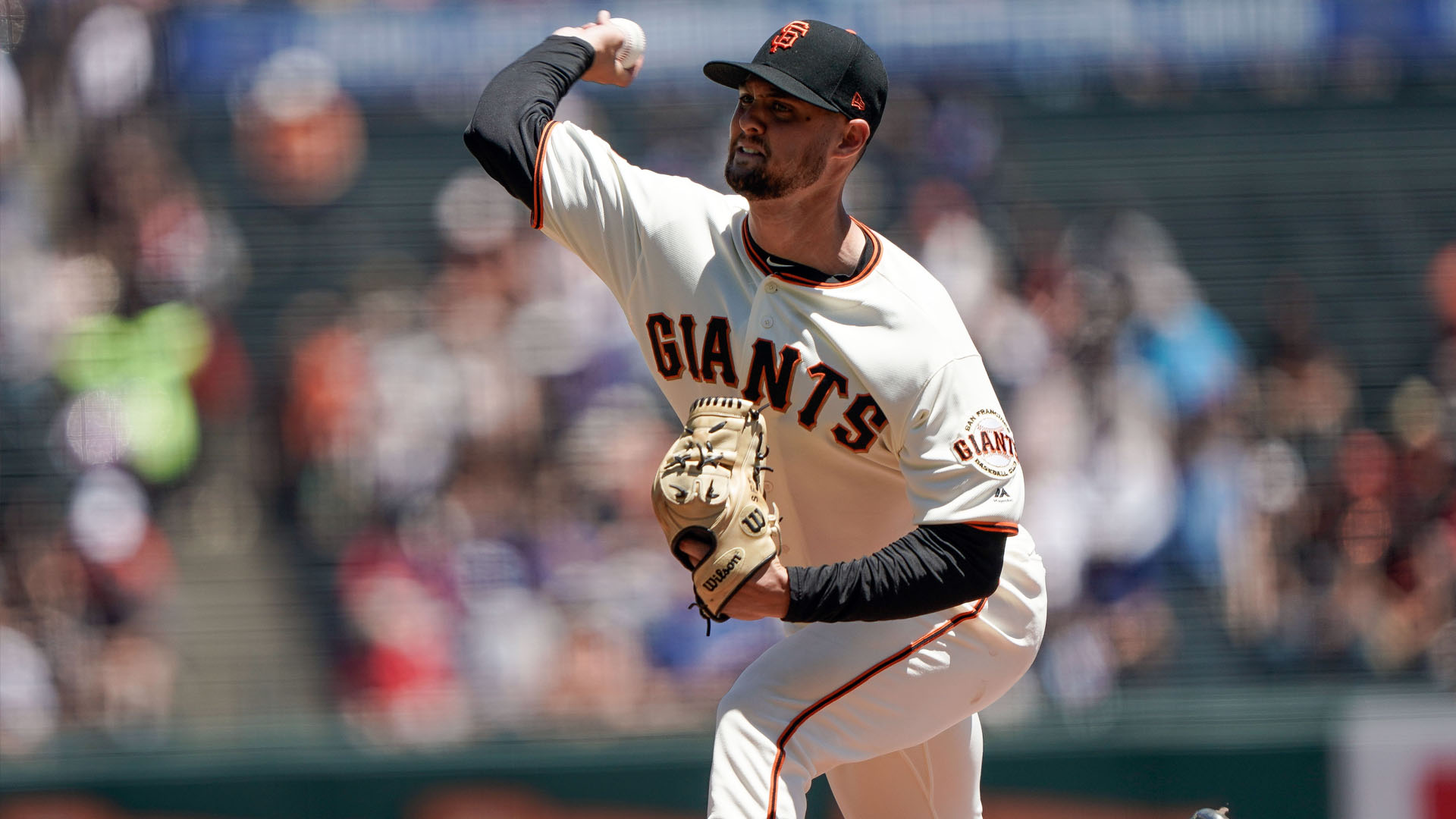 Tyler Beede’s struggles continued for the fifth consecutive outing and the Giants fell 9-5 to the Athletics. This was really a tale of two games, or more precisely, eight innings where the Giants were asleep at the plate and one frame, the bottom of the eighth, where they suddenly came to life with a chance to tie the ball game up at 7. They would eventually score five and make things interesting till the A’s quashed that idea in the top of he ninth with their third homer of the game.

Each of the three home runs hit by Oakland came on two-strike counts.

It’s now an official baseball meme: The Giants have BIG starting pitching issues. With Shaun Anderson and Tyler Beede on the skids there are now a lot of question marks and fretting going on in Giants nation about who is taking the mound to start games for the rest of this season and beyond.

Tyler Beede would eventually pitch four innings yesterday, allowing eight hits, mucho hard contact, and four runs. At no time during his start did the A’s hitters look intimidated or uncomfortable and I’m inclined to think the league has a book on young Tyler. He may even be tipping his pitches. Whatever the case, the A’s, and other teams, have been hitting Beede’s fastball like it was a bp pitch. It appears the young righty has lost faith and command in his change-up and slider and has relied too heavily on the number one, which though it may be traveling at 95 MPH, appears to be a little to0 straight to avoid violent collisions with opponent wooden baseball bats.

Ultimately the difference in the game was the series of add-on runs allowed by Gott, Jerez and Bergen. A 4-0 deficit is not the end of the world. The other five runs allowed by the Giants bullpen sealed the fate of San Francisco, who fell to 4-5 on the home stand.

Let’s talk about a bright spot: Yaz. Mike Yastrzemski mashed a 3-run homer in the bottom of the eight and raised his batting average to a respectable .267 with 13 long balls and a hefty 41 runs knocked in with very limited action this year.

Those are serious slugger numbers and the Giants (and Farhan Zaid) may have found a diamond in the proverbial baseball rough with the athletic and dynamic Mr. Yaz.

Tonight the Giants travel to Phoenix. I promise to avoid any Glenn Campbell references this weekend.
D-Rod is on the hill trying to find consistency and solidify one of the open jobs in the rotation. He faces Alex Young. First pitch is at 9:40 PM.