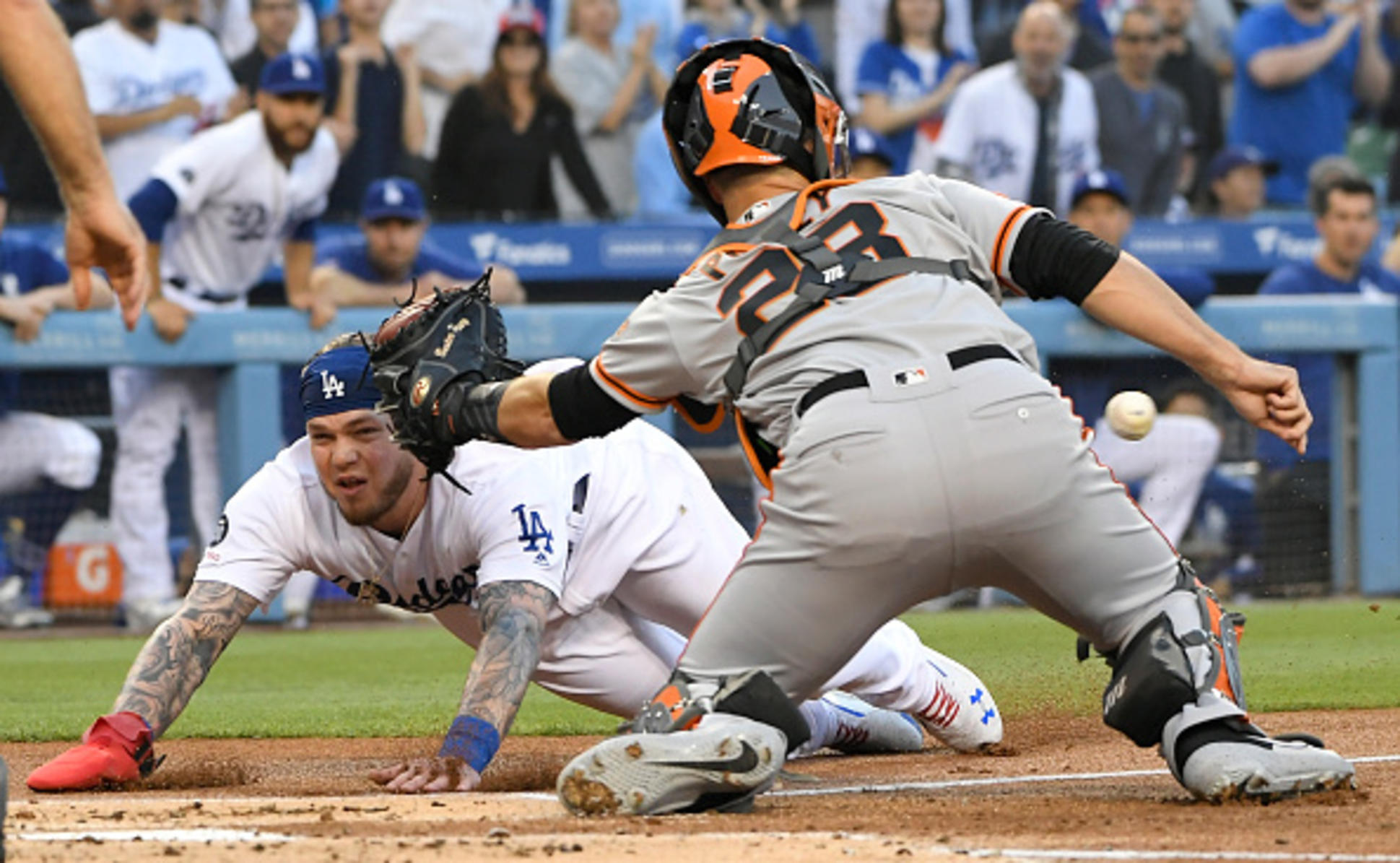 The San Francisco Giants now have the National League’s worst run differential at minus -90 runs.

I’ve never been a big fan of that stat in baseball because numbers get skewed in blowouts when bullpen mop-up men basically pitch batting practice or just weird stuff happens late in games.

In the case of the Giants I would argue that this run differential is more a factor of their offensive shortcomings than anything else.

In last night’s game, a 9-0 loss to the Bums, Shaun Anderson was pitching fairly well despite a first inning that saw the first three batters homer, single and double. He re-grouped and ended up with a very respectable line of 5 2/3 innings pitched on seven hits, three runs and two strikeouts. Unfortunately, Clayton Kershaw was his opponent and Mr. Kershaw was much better, continuously keeping the Giants batters (you don’t get the right to be called a “hitter” when you don’t hit..) flailing and guessing. When the Giants did connect, the contact was almost entirely very weak. Kershaw’s fastball is now down to a remarkable 89 MPH, only one or two MPHs faster than his slider. His curveball however, remains devastating with its accuracy and break.

Even when Clayton Kershaw is reduced to a more or less three-pitch finesse pitcher, his ability to pitch in different spots in the strike zone, throw strikes when and where he needs them, and keep the initiative of every at-bat by throwing first pitch strikes, makes him a living, breathing pitching clinic. As impressive as his command and composure are/were, Kershaw appears to have the upper mental hand in every at-bat. He pitches aggressively and takes the rubber almost immediately upon catching the ball from the catcher after every pitch. His pace and his determination were no match for the Giants on this night.

When Clayton Kershaw lost his fastball, presumably for good, I never thought he would sustain his excellence. So much for that idea.

It doesn’t help that Buster Posey appears to be a shell of his former self since coming back from a concussion and a strained hamstring. His swings are weak and almost half-hearted. His penchant for swinging at first pitches is not paying off.

Brandon Belt is uh-oh for his last 55 (or something in that range) against the Dodger ace.

There is no need to break down the fateful six-run sixth inning in which the Dodgers blew the doors off this game for the Giants. It was one of those innings when the wheels just came off the June victory machine, which had propelled the Giants to a 9-5 record for the month entering that game.

My takeaway from last night’s bludgeoning is this: Shaun Anderson may develop into a rotation mainstay, a solid number 3 or 4 pitcher for years to come. Of course, we all thought that of D-Rod and Andrew Suarez last year so you never know.